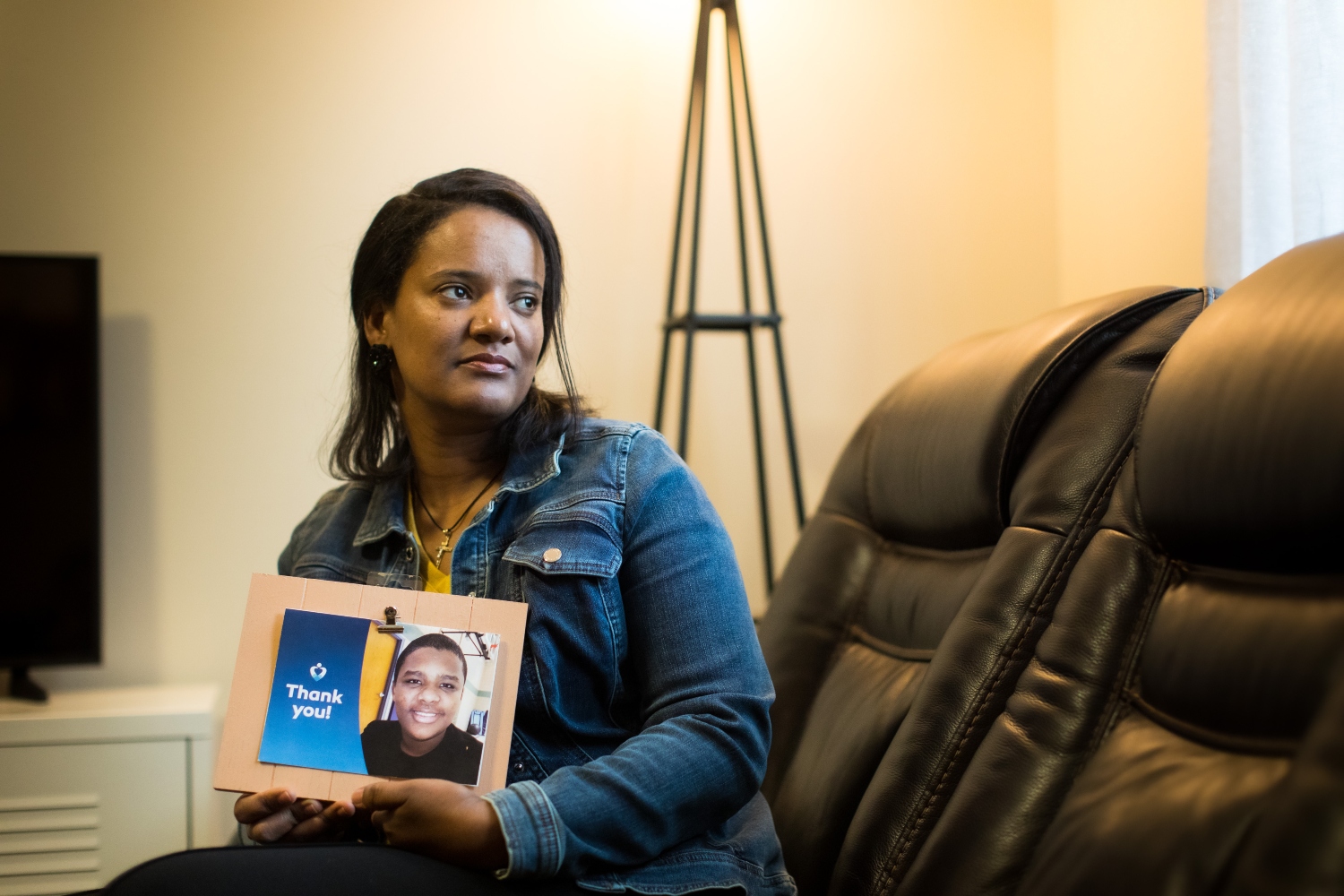 As schools in Washington continue to ship students with disabilities to other communities, state lawmakers say they plan to find a way to keep kids closer to home.

Sen. Manka Dhingra, D-Redmond, the state Senate deputy majority leader, says she’s requesting a session with multiple Senate committee chairs this summer to discuss the issue after reading an InvestigateWest article last month. That article revealed how schools in Washington sent 80 students away from Washington in the 2020-21 school year, costing a sum of nearly $13 million.

“I knew there was something going on, but I didn’t know the extent of it,” Dhingra tells InvestigateWest. “I didn’t realize it was such a big issue.”

In recent years, school districts in Washington have sent an increasing number of students — often those with developmental disabilities or severe behavioral problems — to facilities outside of Washington. Those out-of-state facilities provide special education services that may not be found in Washington schools.

But the cost to do so is steep, with school districts sometimes paying up to $315,000 per student while separating kids from their parents.

Sen. Lisa Wellman, D-Mercer Island, says she became aware of this issue when she became chair of the Senate education committee in 2017. Wellman says she began working with the Vancouver Educational Service District on a possible facility that would be able to accept the students currently being sent out of state, but talks stalled in 2020.

“We were quite engaged in conversations, and then COVID hit. And that stopped any further discussion in that area,” Wellman says. “I would expect it to pick up now that we’re beyond the pandemic.”

Advocates for children with disabilities are alarmed by the growing trend and are asking the state Legislature to devote funding to in-state resources that can serve students with complex needs.

Stacy Dym, Arc of Washington executive director, was disappointed that the Legislature did little to address it during this year’s regular session, which ended March 10.

The 2022 supplemental operating budget, which passed the Legislature earlier this month, devotes some money to programs that serve students with disabilities and behavioral health issues. The budget adds funding for outpatient treatment programs, children’s long-term inpatient beds and youth crisis stabilization facilities, and it funds 18 long-term beds for 12- to 21-year-olds who are discharged from inpatient care.

None of that really addresses the specific population of around 80 students who require intensive special education services that they can’t find in Washington schools, however. The Child Study and Treatment Center in Lakewood is the only state-run hospital for children with psychological and safety needs, but it’s not for children with developmental delays. Washington still does not have any therapeutic residential facilities or boarding schools, Dym says.

“All the kids that need that end up going out of state,” she says.

Arzu Forough, president and CEO of the Washington Autism Alliance, has pushed for the state to add therapeutic boarding schools.

“We have the expertise and professionals to create similar programs, given proper funding levels and the pathway for school districts to be funded fully for these services,” Forough says. “The funding and pathway to seek reimbursement for most of the services provided in out-of-state schools doesn’t seem to presently exist in Washington.”

Wellman was surprised to learn that state education data analyzed by InvestigateWest shows the number of students shipped out-of-state has increased sharply in the last five years. She hopes the new attention to the issue will spur the Legislature to create in-state options for all students.

“We’d have better oversight on what is happening, and parents would be able to interact with children much more easily,” Wellman says.

Dhingra, who used to be chair of the Senate behavioral health subcommittee, says there is “definitely” an opportunity to create more residential treatment programs for these students in Washington as one way to reduce out-of-state placements. Collaboration between the Health Care Authority, the Office of the Superintendent of Public Instruction, and the Department of Children, Youth and Families will also be crucial, she adds.

“This is something we have to make sure to address,” Dhingra says. “This is not a one-and-done or an easy fix.”

In the meantime, parents and guardians of students with disabilities say they’re too often left with an awful choice: Either keep their children in Washington, where the lack of appropriate support for students could cause dangerous situations, or send them thousands of miles away.

Karen Trayler, whose grandson is in Lake Washington School District in King County, pushed for an out-of-state placement for the fourth-grader.

Trayler’s grandson has behavioral and learning disabilities. He became dangerous at school and at home, she says, forcing her to consider residential facilities that would provide him intensive therapeutic support. With nowhere fitting the need in Washington, the student’s care team, which included the school district, nearly sent him to a facility in Texas before deciding it wasn’t worth the cost, Trayler says.

Now, Trayler’s grandson is at the Child Study and Treatment Center, but he’s still struggling.

“I’m still fighting to find treatment for him,” Trayler says. “There’s nothing else in Washington state that’s going to be OK for him, so we’re going to be looking out of state again.”

Dym says stories like that illustrate a “pressing need” to find a solution for these students. She’s encouraged that at least one lawmaker is taking steps to do so.

“We’re going to keep talking about it because it’s important,” Dym says. “We have to commit to what we’re going to do in our state so that kids aren’t shipped out.”

InvestigateWest (invw.org) is an independent news nonprofit dedicated to investigative journalism in the Pacific Northwest. Visit invw.org/donate to support journalism that makes a difference.

FEATURED IMAGE: Meseret Haile displays a photo of her son Leoul. Leoul, who has special needs, is in a facility in Kansas because Washington doesn’t have adequate facilities. (Dan DeLong/InvestigateWest)