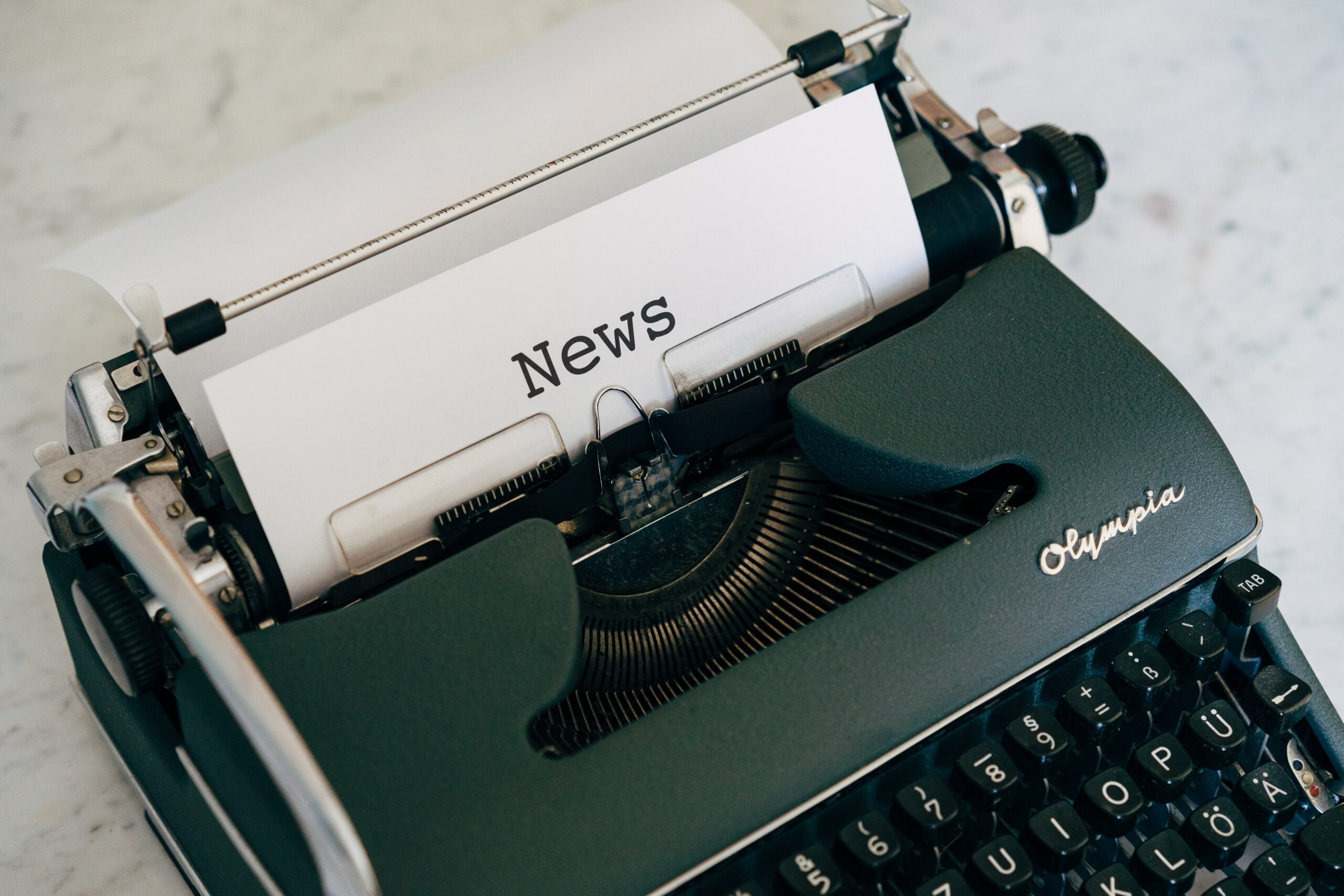 “Neal is a unique Pacific Northwest talent, and more than equipped with years of experience and perspective. He will continue to hold InvestigateWest’s high standard of journalism, and we are grateful to have his decades of expertise and community interests guiding our editorial team, ” said Allison Augustyn, executive director.

Pattison was executive editor of The Everett Herald for 12 years; before that, he was a journalist at American University, and assistant managing editor at the Seattle Post-Intelligencer. He was also managing editor of The Albuquerque Tribune when that newspaper’s reporting won the 1994 Pulitzer Prize for National Reporting on plutonium tests performed by the government on uninformed civilians.

“Journalists at any stage of their lives want to do things that make a difference. And that’s the essence of InvestigateWest: Making a difference,” Pattison said. “I’m glad to help keep it moving forward in the coming months.”