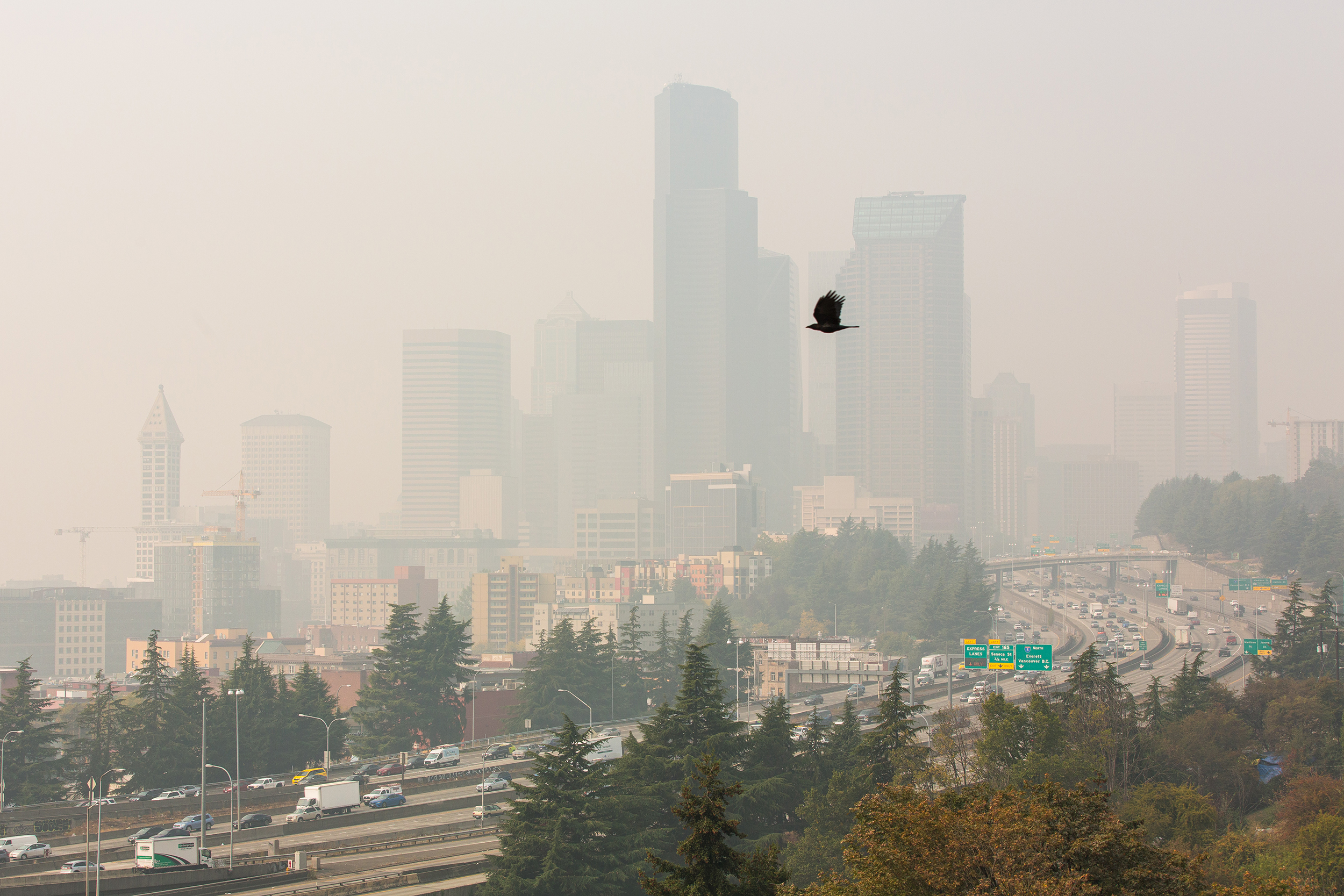 In June, researchers released a slew of evidence that exposure to heat and other forms of pollution during pregnancy increases the risk of stillbirth and low birth weight. Add to that another threat: wildfire smoke.

While studies continue, it appears unborn babies and infants may face unique risks, on top of health worries for the general population. Some of the first signs of their vulnerability came from a perhaps unlikely source: tiny monkeys.

A study that began in 2008 tracked baby rhesus macaque monkeys who happened to be born weeks before a series of Northern California wildfires. By the time they were three years old, the monkeys showed evidence of conditions that impair breathing. Researchers note that the effects may be tempered in human babies, since the monkeys are outside all the time.

Human studies were not far behind. A 2012 study and 2019 study both showed that babies exposed to smoke while in the womb showed slightly decreased birth weight. That  can pose problems both as an infant and later in life. The 2019 study also found that exposure to wildfire smoke during the second trimester can lead to preterm birth. Other studies have shown that moms’ exposure to non-wildfire pollution can impact unborn babies’ respiratory health and brain development.

It’s not just the air itself that may be bad. Higher levels of the stress hormone cortisol in expectant moms can portend health and developmental problems down the road. 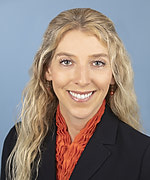 “When you combine a stressful event and air pollution and probably different contaminants, like plastics burning and things like that, it makes sense that could be having effects,” says UC Davis professor Rebecca Schmidt, who is leading a study looking at how moms and babies were impacted by 2017, 2018 and 2019 California wildfires, some of the worst in the state’s history.

Schmidt notes that half of moms surveyed say they faced significant stress and anxiety during wildfires, with many still anxious a year later.