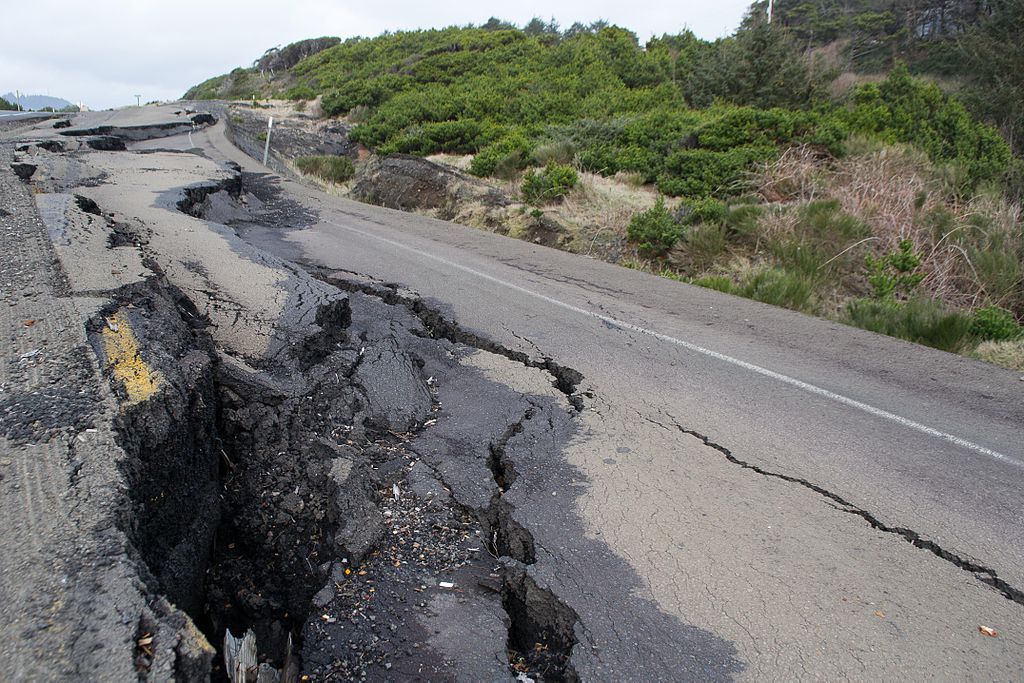 Covering Your Climate: A Source Toolbox for Climate Change Reporting in the Emerald Corridor

By Christy GeorgeMarch 31, 2020No Comments

Home » A Guide for Journalists » Covering Your Climate: A Source Toolbox for Climate Change Reporting in the Emerald Corridor

As part of our special report “Covering Your Climate: The Emerald Corridor,” a joint project between InvestigateWest and the Society of Environmental Journalists’ SEJournal, we’ve collected a wide range of resources to help reporters track down climate stories throughout the Pacific Northwest. You’ll find an array of government, academic and nongovernmental organization links for Oregon, including Portland; Washington, including Seattle; and British Columbia, including Vancouver, as well as from regional, national and international resources. 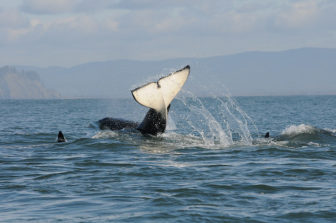