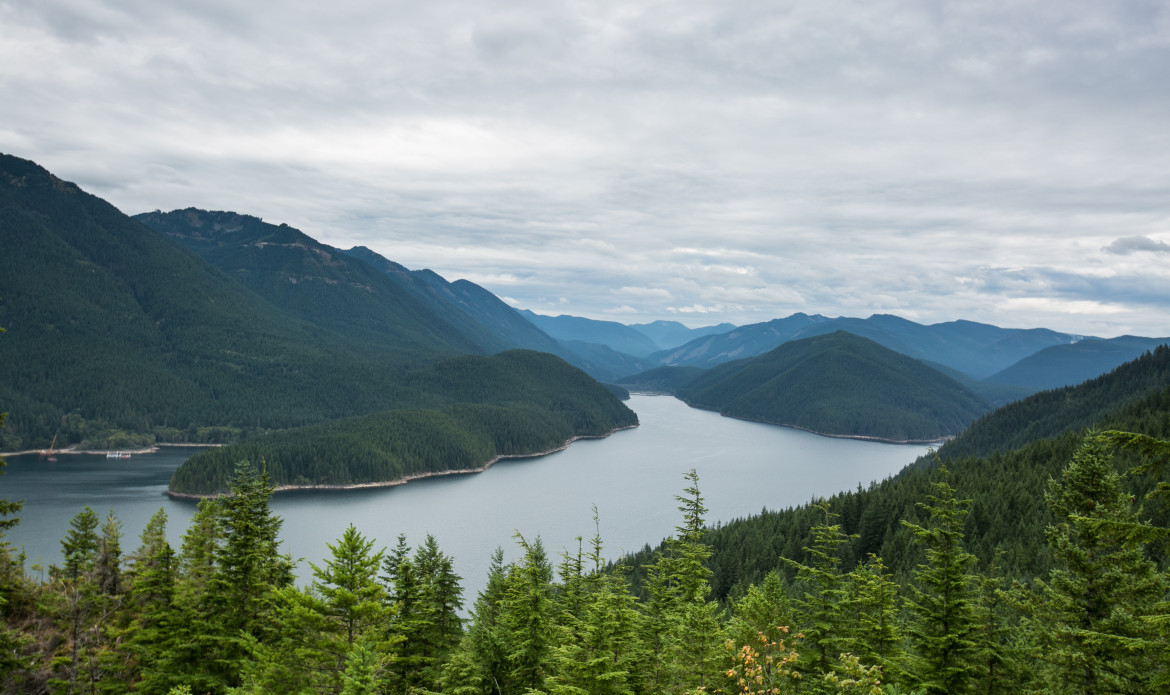 Once known as Cedar Lake, this body of water created by damming the Cedar River is now the Chester Morse Reservoir, the largest of two reservoirs serving Seattle. InvestigateWest revealed that the amount of water Seattleites can count on could be reduced by as much as half over the next 35 years and nearly three-quarters by the end of the century.

As InvestigateWest celebrates our tenth anniversary, we are highlighting some of the work we have done that has driven changes in public policy.

InvestigateWest’s work in its first decade has repeatedly driven positive change in the environment, a topic of deep interest to many residents of the Pacific Northwest.