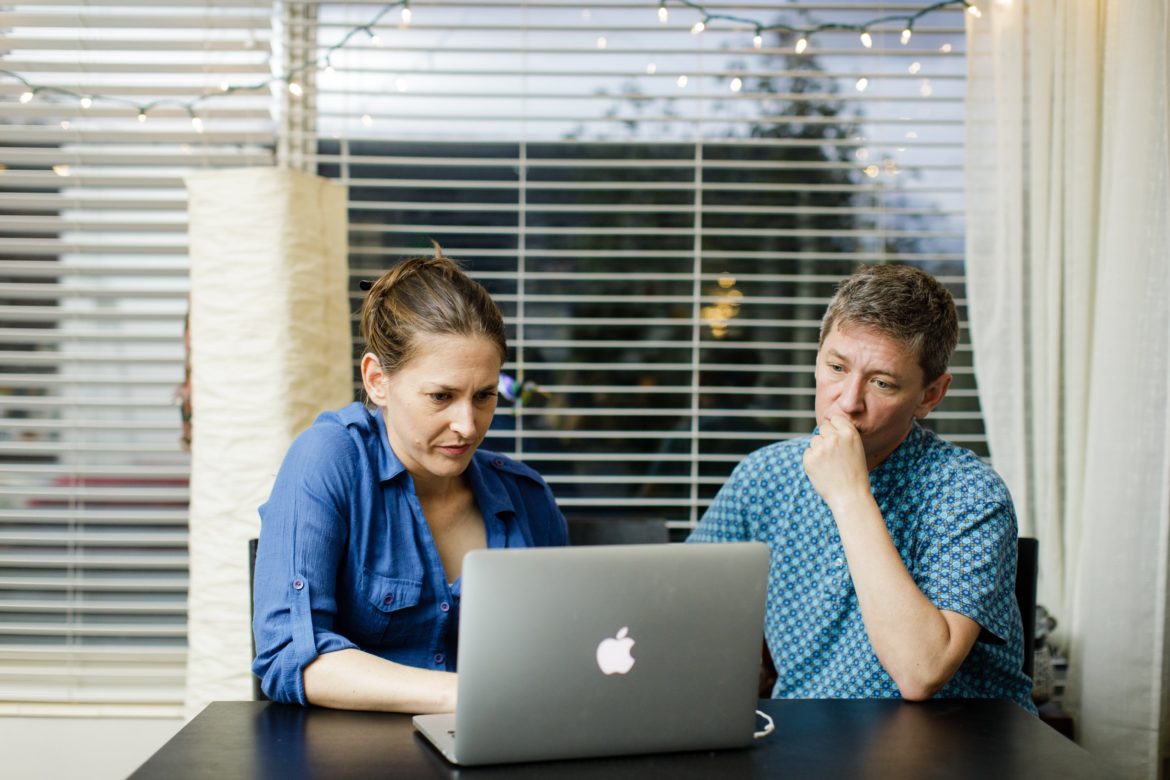 Tired of reading stories that focused solely on the suffering caused by the opioid crisis,  radio journalist Anna Boiko-Weyrauch approached InvestigateWest about serving as the nonprofit home for the podcast, which would instead focus on what could be done. Given our past reporting on these issues and our commitment to spotlight solutions, we eagerly agreed.

In its first season, Finding Fixes focused on Snohomish County, Washington, which treats the addiction epidemic like a natural disaster. Coverage by Boiko-Weyrauch and her partner and co-host, Kyle Norris, has sparked a nationwide conversation about how to better address the issue. Now, as the podcast gears up for its second season, we asked Anna to share a bit of her story. 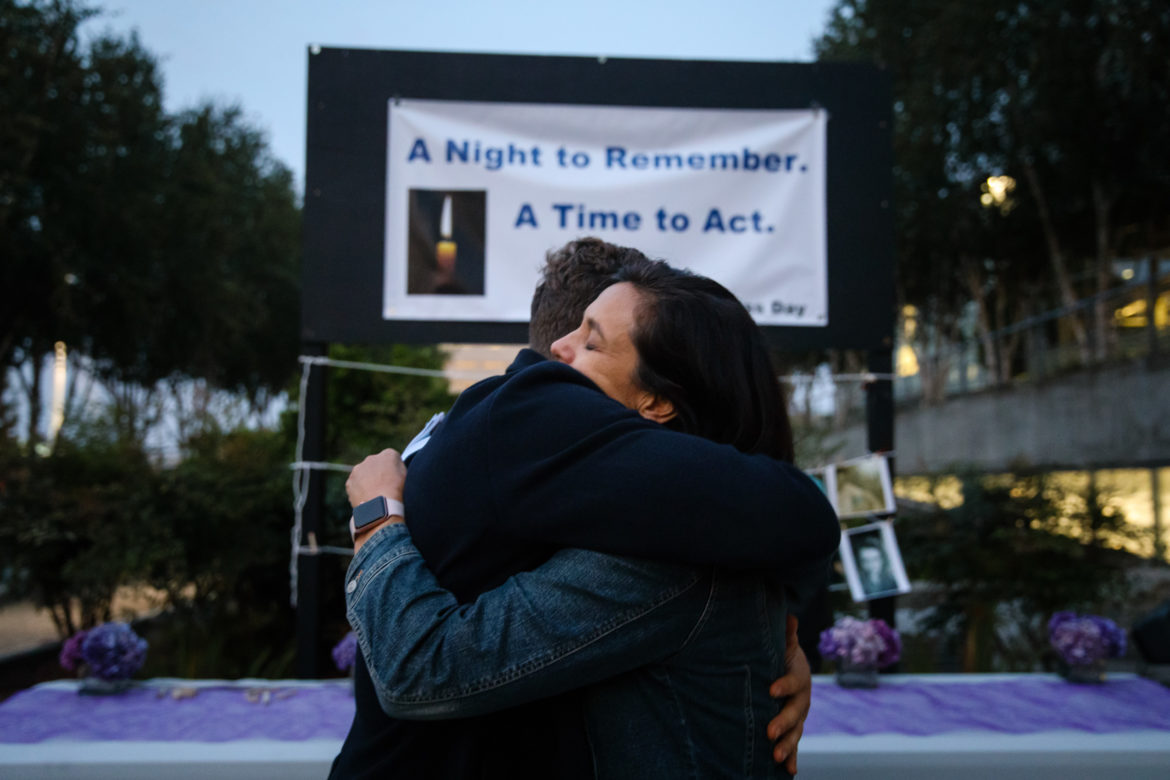 1) You’re busy working on Season 2. Where will it be set and what is its focus?

Season Two will be set throughout Western Washington, and include interviews and stories from Bellingham, Seattle and Tacoma. We’re also working with freelancers in Philadelphia and Gloucester, Mass.

Instead of choosing a specific geographic area to focus on, we’re organizing the season around the conceptual framework of something called the “Epidemiologist’s Bathtub.” Basically, the opioid epidemic is a full bathtub with the faucet running full blast. We need solutions that take care of the faucet, the water in the tub, and the water going down the drain. That translates to solutions to prevent people from becoming dependent on opioids and getting addicted, to help people who are already addicted, and to prevent people from dying.

2) What kind of reaction have you had to Finding Fixes?

“If you think there is nothing anyone can do to stop the opioid epidemic, this podcast is for you. Restores hope and humanity to a landscape that sorely needs it.”

One of them, which focused on how Snohomish County was treating the opioid epidemic like a natural disaster, became one of the most-read pieces of NPR’s special series, “Life and Health in Rural America.” As a result, people from across the country – and even the world – flooded Snohomish County with inquiries. Representatives from 11 counties asked for guidance on how to adapt lessons from Snohomish County to their community.

Response to the story came from as far away as France, as the national television program Sept à Huit also contacted Snohomish County to learn more about the unique approach. The story won third place as the best radio feature in the 2019 National Headliner Awards.

We’ve also gotten dozens of five-star reviews and positive recommendations on iTunes. This one really hit the nail on the head:

“If you think there is nothing anyone can do to stop the opioid epidemic, this podcast is for you. Restores hope and humanity to a landscape that sorely needs it.”

3) What has most surprised you during your research so far? 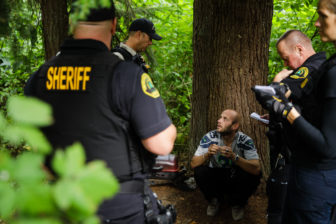 A team of social workers and law enforcement officers from the Snohomish County Department of Neighborhoods talk with people living in the woods in Snohomish County in September 2018. The team makes contact with people addicted to heroin and other drugs and connects them to social services. (Photo: Leah Nash, leahnash.com)

The best ways to prevent addiction aren’t necessarily about the drugs. Research shows the more young people are surrounded by risky environments, including stress, trauma, poverty and violence, the more likely they’ll get addicted. But certain things in their environment can protect young people and stand in the way of addiction, such as mentors, good parenting, supportive schools and cultivating a young person’s own emotional intelligence. 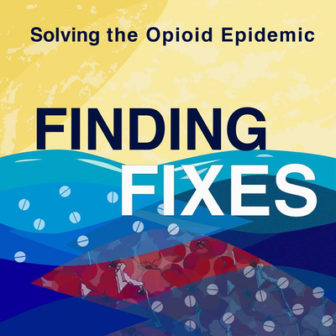 The podcast’s first season, which includes transcripts and photos, is available on the Finding Fixes website.