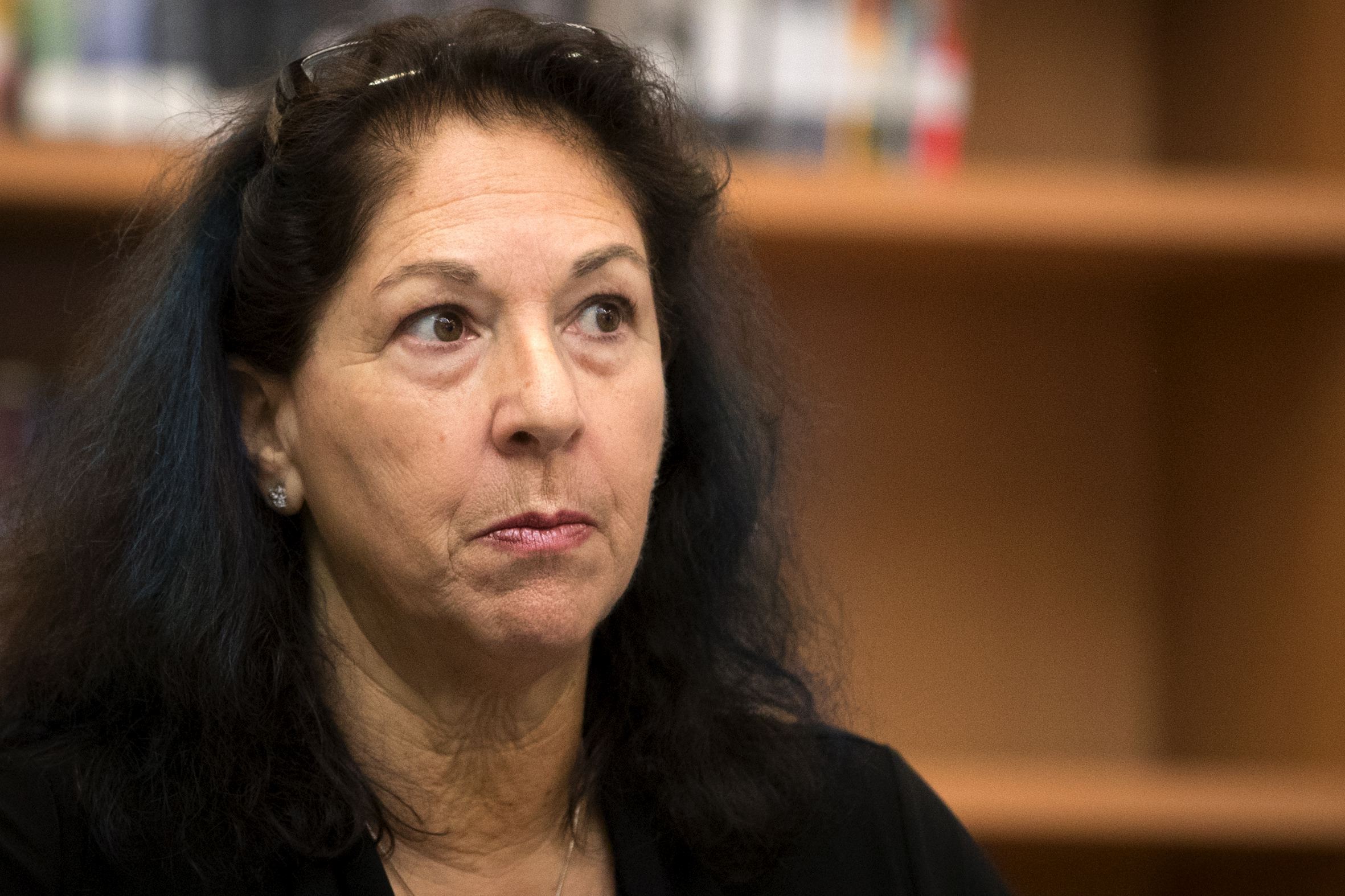 School to concussed student’s mom: Sign away your right to sue

Home » Concussions » School to concussed student’s mom: Sign away your right to sue

Renee Boland was trying to understand where it all went wrong. When her son, Jonathan, was arrested for a string of 2016 convenience store robberies, it seemed so out of character that she wondered if his concussions, suffered playing football for Portland’s Parkrose High School and Portland State University, might have been a factor.

In order to piece together the sequence of Boland’s return to play from a series of high school concussions, Renee and Jonathan Boland sent a request to Parkrose High School on March 16, 2018, asking for video footage of the games and copies of the medical documentation in Jonathan’s file.

The reply from Parkrose administration stunned Renee. Karen Gray, the superintendent at the time, wanted Renee to submit not only a request for Jonathan’s records, but also give a written assurance that she would not sue the district. 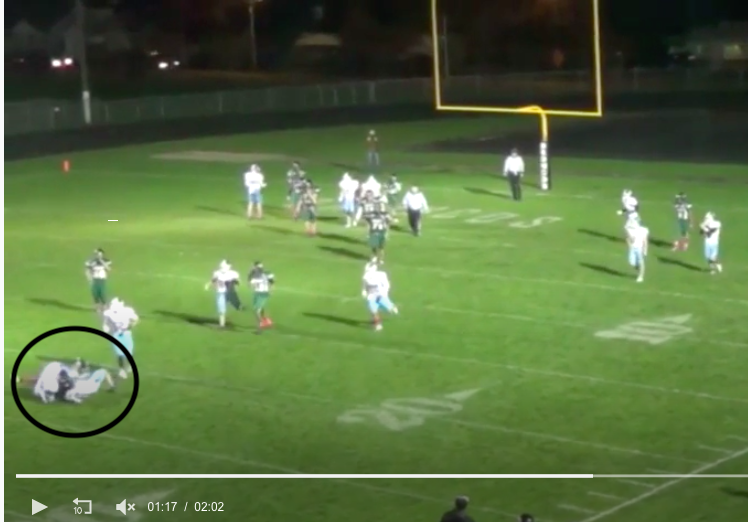 Among the documents Renee Boland requested from Parkrose High School were video football games including a clip, from hudl.com, showing her son sustaining a concussion in a Dec. 18, 2015, game against Liberty High.

The conditions were laid out in an email on April 3, 2018, from Molly Ouche, the Parkrose High principal:

“Thanks Renee, I spoke to Karen and I will also need written permission signed by you that you hold the district harmless. Once we get both of those documents then we can get you your requests.”

Gray, who no longer is at Parkrose, declined to comment for this article, but our reporting indicates that she was the one to add the condition of a waiver, putting Renee in the position of having to give up her legal rights to obtain her son’s records.

That same day, Renee emailed this reply: “I wanted to reassure you that the request of Jonathan’s documents is in no wise (sic) punitive to the district, coaches, or trainers, etc.”

“It just doesn’t smell right,” says Kracke, a longtime personal injury lawyer now working for the University of Oregon’s Center on Brain Injury & Training. “I would never ask her or advise her to sign such a hold harmless agreement.”

Duane Bosworth, one of Oregon’s top First Amendment lawyers, said Oregon law does not permit requiring a waiver to get government documents. And, he adds, it likely has no legal value if Renee wants to sue the district.

“The bottom line is that whatever waiver she gave should be set aside in a moment by a court,” Bosworth said. “It has no validity because it was obtained absolutely improperly.”

Renee was offended that it had to come to that.

“Do you know why I had to do that?” she asked. “I’m black, and when something like this happens to people of color, the first thing another race would think is that ‘You’re money hungry, you’re ready to sue somebody, you’re ready to … blame.’ That’s the life that I live.”

She received access to game footage and received medical records from the county clinic on-site at the high school. These documents were shared with InvestigateWest for “Rattled,” our collaborative investigation with Pamplin Media Group into youth concussions in Oregon.

Jonathan Boland sustains a concussion at 0:o1:17 during this recording of a December 18, 2015, game.

Among the documents sent, there are no return-to-play forms. Such forms, made available by the Oregon School Activities Association, are encouraged as best practice, but Max’s Law, named for former high school quarterback Max Conradt, does not specify what document is required other than “a medical release form from a health care professional.”

Gray left Parkrose last year and is serving as the superintendent for Lincoln County School District, the same district where Conradt went to school.

Emily Harris, of Reveal, contributed to this article. Jonathan Boland’s story was the subject of “Lasting Impact,” a recent episode of Reveal, the podcast of The Center for Investigative Reporting and PRX. You can access it online at www.revealnews.org, or subscribe to Reveal wherever you get your podcasts.