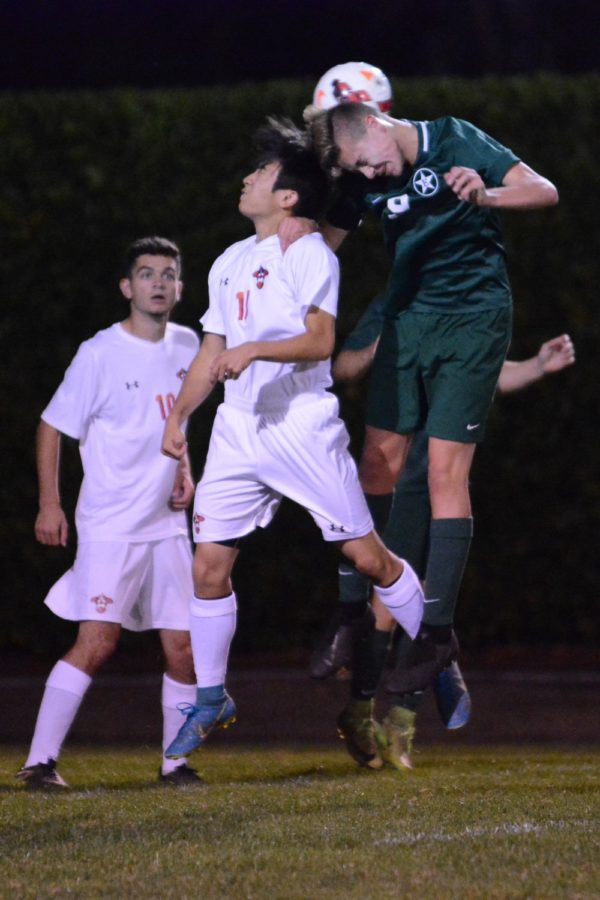 Is there a ‘safe’ header?

Home » Concussions » Is there a ‘safe’ header?

And because evidence suggests that young soccer players are more likely to suffer concussions on head-to-ball contact that they’re not prepared for, training for aerial play is important.

Those precautions are reasonable, said Jim Chesnutt, co-director of the Oregon Concussion Awareness and Management Program. It’s not known at what age players can safely use their heads, but Chesnutt says limiting training at an early age is recommended.

However, some focused training is key to preparing young athletes for aerial play later.

Techniques that help with stabilization of the neck and body can better prepare the head to absorb the impact of the ball, he said, rather than rotating after a header. Headers also are safer if the neck is stronger, and drills that emphasize going up for the ball, activating neck muscles and practicing landings can be helpful, all in moderation.

“I rarely have kids coming off after playing a header,” said trainer Cameron Purington of Gresham’s Sam Barlow High School, referring to players leaving the field after concussions. “They are bracing for that impact.”

Michael Koester, a doctor of sports medicine at the Slocum Center in Eugene, uses this yardstick to measure player readiness:

“If you’ve got a kid who can accept instruction and can demonstrate the technique, that’s what’s important.”

“I’ve seen players get hit by a volleyball and suffer a concussion,” Purington said. “But that’s because it was a situation where they weren’t expecting it.”

Whether in games or at practice, even on the sidelines, an errant ball can pack a hard hit, and can do damage when a player isn’t properly positioned.

“We see a lot of kids getting concussions when they’re not anticipating the ball hitting their heads. They get hit from the side,” Chesnutt said.