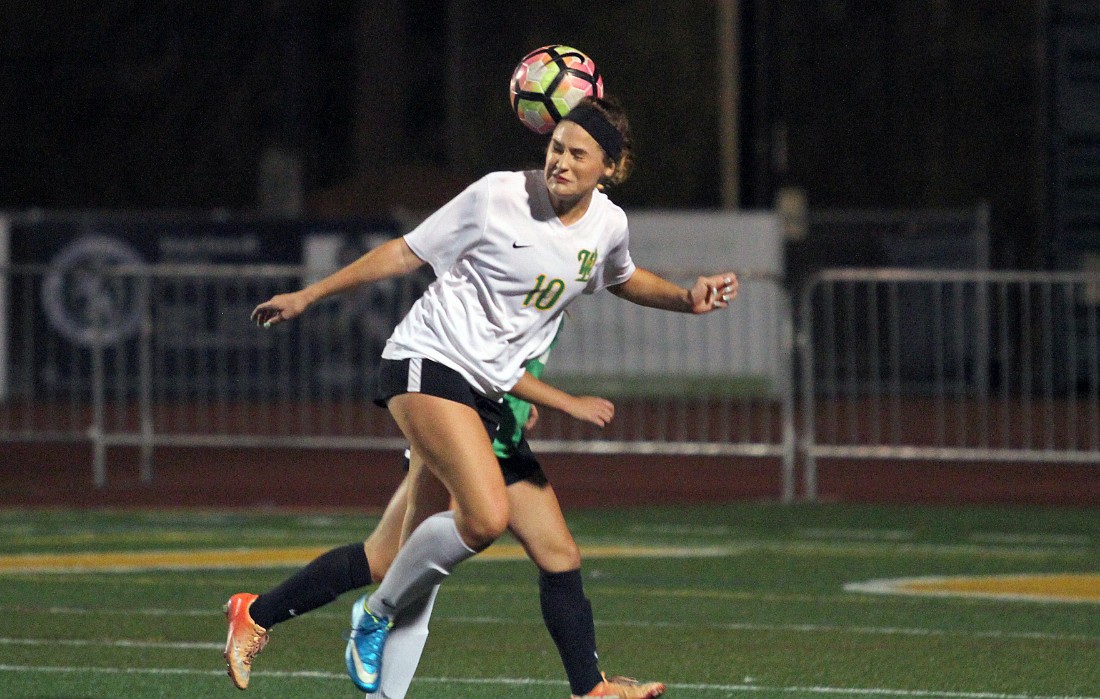 Beyond football: Research, rules are changing our views about concussions

Home » Concussions » Beyond football: Research, rules are changing our views about concussions

Here’s what we know about concussions:

The risk is everywhere. From gym class to car and bike accidents, silly antics, falls and, of course, sports.

Kids who play more sports are at higher risk, simply because their exposure to injury is higher. But overall, the rate of concussion in sports is not astonishing. Research in 2012 by Dawn Comstock, a leading sports epidemiologist at the University of Colorado, and her colleagues found that in 10,000 sports practices or games — what experts call “athletic exposures” — only 2.5 concussions result. Five years later, a second set of researchers revised that figure upward to 3.89.

Yet with lots of young athletes playing lots of sports, high schools can hit those numbers pretty fast. A big high school in Oregon, for example, might have 150 athletes involved in fall sports. With daily practices and competitions, that school could expect at least one concussion per month.

Meanwhile, we’re learning that concussions are not just another sports injury. Recently, they’ve been linked to substance abuse and suicidal thoughts, and head injuries, in general, are linked to higher rates of delinquency. While science steadily unravels the mystery of concussions, athletes face the highest risks. 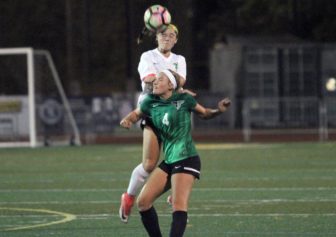 Football, we now know, tops the list of concussion injuries per sport. It was responsible for 47 percent of concussions in the Comstock study. Data gleaned from public records for this project indicate football is responsible for the most sports-related concussions in Oregon high schools, too. And football players, Boston University researchers have found, are at extremely high risk for CTE, or chronic traumatic encephalopathy, a degenerative brain disease found in athletes.

The focus on football, however, skews concussion discussions. Girls, for example, are at higher risk than boys, suffering concussions 68 percent more often when assuming the same risks, according to research by Ohio State University and Nationwide Children’s Hospital.

Those researchers found girls were three times as likely to have suffered concussions than boys in a separate study that zeroed in on basketball. Preliminary data gathered for this project, Rattled: Oregon’s Concussion Discussion, shows girls in Oregon with higher rates of concussions than boys in soccer. Doctors attribute the injury gender gap to the difference in the musculature of girls’ necks.

Other sports that have high risks, according to national studies, include hockey, lacrosse and wrestling.

Yet health care professionals aren’t calling for a ban on youth sports.

“If kids aren’t in athletics then they’re going to have diabetes and higher cancer rates, higher depression rates, higher suicide rates,” said Jim Chesnutt, associate professor of orthopedics and rehabilitation at Oregon Health & Science University’s School of Medicine. “There’s a lot of things that go along with not being busy and active in sports.”

Chesnutt, one of Oregon’s leading experts on sports concussions, notes that organized athletics offer teens positive role models, an outlet for aggressiveness and keep them out of trouble after school.

“Listen, if we tell people not to play football we’re feeding the other epidemics that are worse. We’re feeding violence and obesity,” he said.

Through the efforts of Chesnutt and others, Oregon has emerged as a leader in the efforts to prevent, identify and treat youth concussions.

The Korey Stringer Institute at the University of Connecticut ranked Oregon top in the nation for its safety policies to prevent traumatic head injuries, stemming mostly from the training the Oregon School Activities Association requires for football coaches. While all 50 states have laws specifically mitigating concussion risks, and those laws have been proven to reduce concussions, Oregon’s laws also meet the three criteria recommended for best practice in concussion reduction by the National Conference of State Legislators.

Still, there’s work to do.

Research conducted for this project shows that only 109 of 291 Oregon high schools provide access to an athletic trainer, a certified medical professional who can help identify and treat concussion symptoms immediately following injury.

“This is really the next trend. A lack of accommodation in the classroom can have a profound effect on a kid’s future success in college and beyond.”
-David Kracke

Those trainers work with a school’s athletes on a day-to-day basis. Because they’re most familiar with the students, they’re often best able to spot concussion symptoms in those athletes. Research also has linked the presence of an athletic trainer to a better understanding of concussions. That’s important because 50 percent of high school athletes were found to have under-reported their concussions, in part because they may not understand they have one.

The lack of athletic trainers at nearly two-thirds of Oregon’s mostly small and rural high schools may put some students at a disadvantage. And research about concussion rates at such schools is nearly nonexistent, since most studies rely on data gathered by athletic trainers.

Reporters on the project are examining whether the socioeconomic factors that limit students’ access to athletic trainers also impact the identification of concussions and recovery efforts.

This series also will look at what’s working.

Schools in Burnt River, Oregon City, Ashland and Helix, for example, conduct baseline cognitive tests of students before they begin to play so comparisons are available if a concussion is suspected. Others, including West Linn and Jesuit high schools, offer students extensive academic supports when recovering from a concussion.

Such practices, however, are not standard at every school.

David Kracke, an attorney and a concussion prevention advocate, said efforts to return students to the classroom with support from concussion management teams have had varying degrees of success.

“This is really the next trend,” said Kracke, who served on Oregon’s Brain Injury Task Force, a group convened by former Gov. John Kitzhaber to identify and remedy gaps in brain injury services. “A lack of accommodation in the classroom can have a profound effect on a kid’s future success in college and beyond.”