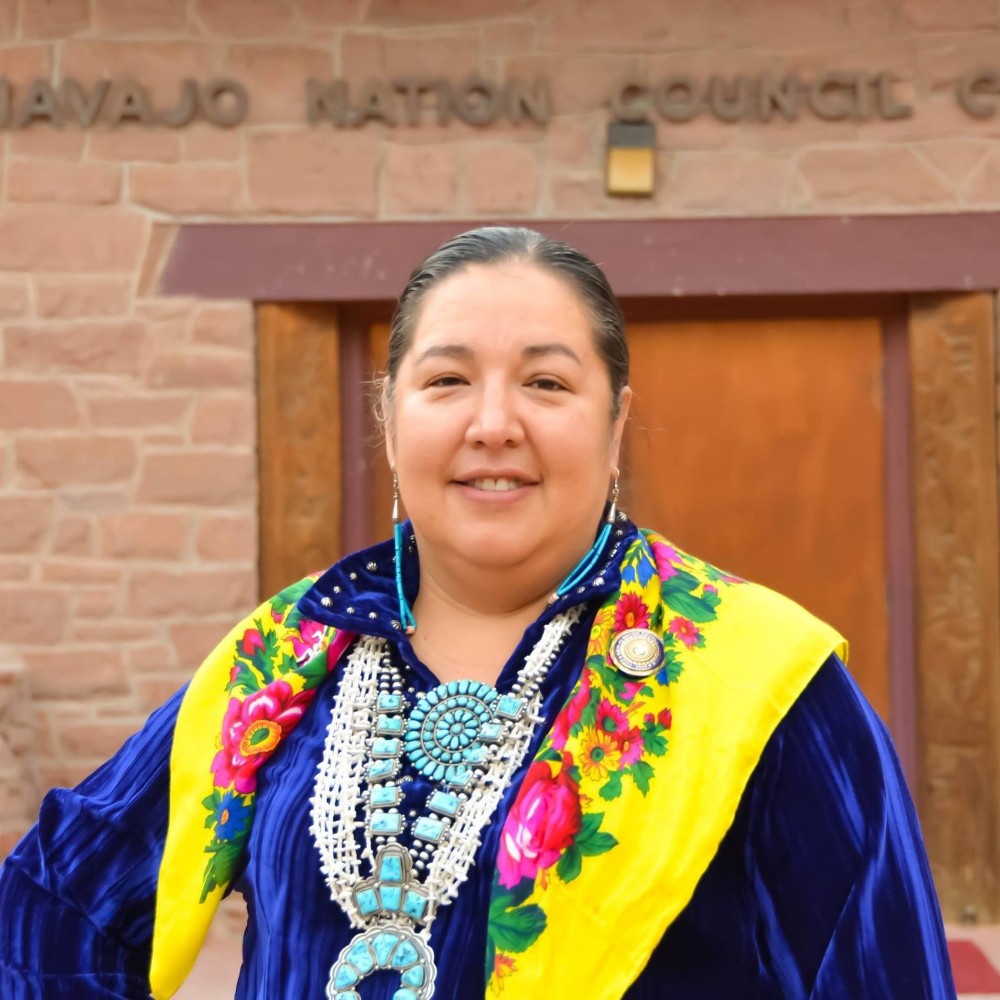 I was on deadline, with all of the accompanying signs of the d-word: sweaty palms, clenched gut, my children watching too much television while I worked overtime, when I realized, with two days until the issue closed, I was facing an intractable roadblock. To ensure the accuracy of one sentence in the story, I would have to visit each federally recognized Native American tribe and Alaska Native community in the United States. That’s 567 tribes in nearly as many locations.

The article, “Reckoning with the ‘Native Harvey Weinsteins,’” which will be published tomorrow, is about the unique circumstances that make it difficult for tribal members who experience sex discrimination in Indian Country to report and end abuse. Part of the issue is that as a nod to tribal sovereignty, Congress has exempted tribes from Title VII of the Civil Rights Act, the law that prohibits sex discrimination, including sexual harassment and assault, in the workplace.

Tribes can of course write their own codes, filling this void with culturally appropriate laws that protect tribal employees and as part of my research I had tried to determine just how many tribes had done so. I looked through books and legal journal articles, consulted with the librarians at the National Indian Law Library and came up with a list of 17 tribes that had written laws explicitly prohibiting sex discrimination or sexual harassment. I had intended to describe these as “all of the publicly available” laws, until a conversation with one of the law librarians at NILL late in the process of producing the story made me realize that wasn’t accurate. Tribes may make their laws available to anyone who asks, as long as that person is willing to make such a request in person.

The NILL tries to serve as a clearinghouse of national data; they’ve developed relationships with tribal courts nationwide but their records are incomplete and they don’t know what they don’t know.

“American Indians and Alaska Natives may be described as the ‘Asterisk Nation’ because an asterisk, instead of a data point, is often used in data displays,” reads an NCAI report.

This is problematic in all sorts of ways: without reliable data, policy makers and community leaders are hamstrung from equitably allocating funds, creating effective policy, measuring impact, or planning for the future. It’s a problem for reporters like me, who regularly rely on legal databases to look up laws, and on facts to prove to editors and to the public that an anecdote is part of a larger trend. That, say, an account of sexual harassment in one tribal casino isn’t an isolated incident but an example of a national problem with significant implications.

I had hoped to create a short accompanying piece in which I looked at a sampling of tribal labor laws, using census data to create a list of the biggest and smallest tribes by population, and which employed the most tribal members versus the least tribal members. Such an endeavor would typically be straightforward. But in Indian Country, such information isn’t remotely possible to find.

For years, the U.S. Census Bureau was the only place to collect comprehensive data on indigenous Americans nationwide. Yet in 2010, the Census discontinued the use of its “long form” questionnaire, which collected detailed socioeconomic information, and it also decreased its sample size of communities of fewer than 20,000 people, which includes the vast majority of reservations. With this smaller sample size, the potential for sampling error is great – much of the economic data I reviewed of less populated tribes had sampling errors of more than 30 percent, far too high to be reliable.

Furthermore, tribes are sovereign nations, and unlike state and federal governments, they aren’t uniformly necessarily required to make their economic data available to the general public, particularly those who aren’t tribal citizens. It wasn’t possible to determine how many tribal members a tribe employs, or their pay scale, or how much money a tribe makes annually. Unlike reporting in most of America, reporters in Indian Country can’t make Freedom of Information Act requests or reliably use the Internet as a data tool.

Luckily, for this article, the strength of Amber Crotty, a member of the Navajo Nation Council, who herself experienced sexual assault and has witnessed it happening to her coworkers, helped us tell this story. I also dug into four legal databases that do collect tribal court cases, and with the help of the law librarians at NILL, collected all the cases we could find there that deal with sex discrimination and sexual harassment and assault. Though the findings were limited, they convinced my editors that there was a story here worth telling. Facts and data are the lifeblood of journalism but their absence in Indian Country isn’t a reason to ignore the stories of the thousands of American citizens who live on reservations and in Alaska Native communities.

Of course, in the end, I didn’t pack up my kids and go on a road trip to visit every single tribe in the country. Instead, I did what journalists usually do in these circumstances: I hedged. Following the librarian’s advice, I changed “all the publicly available laws” to “all the electronically searchable laws.” Slightly clunky, but accurate.