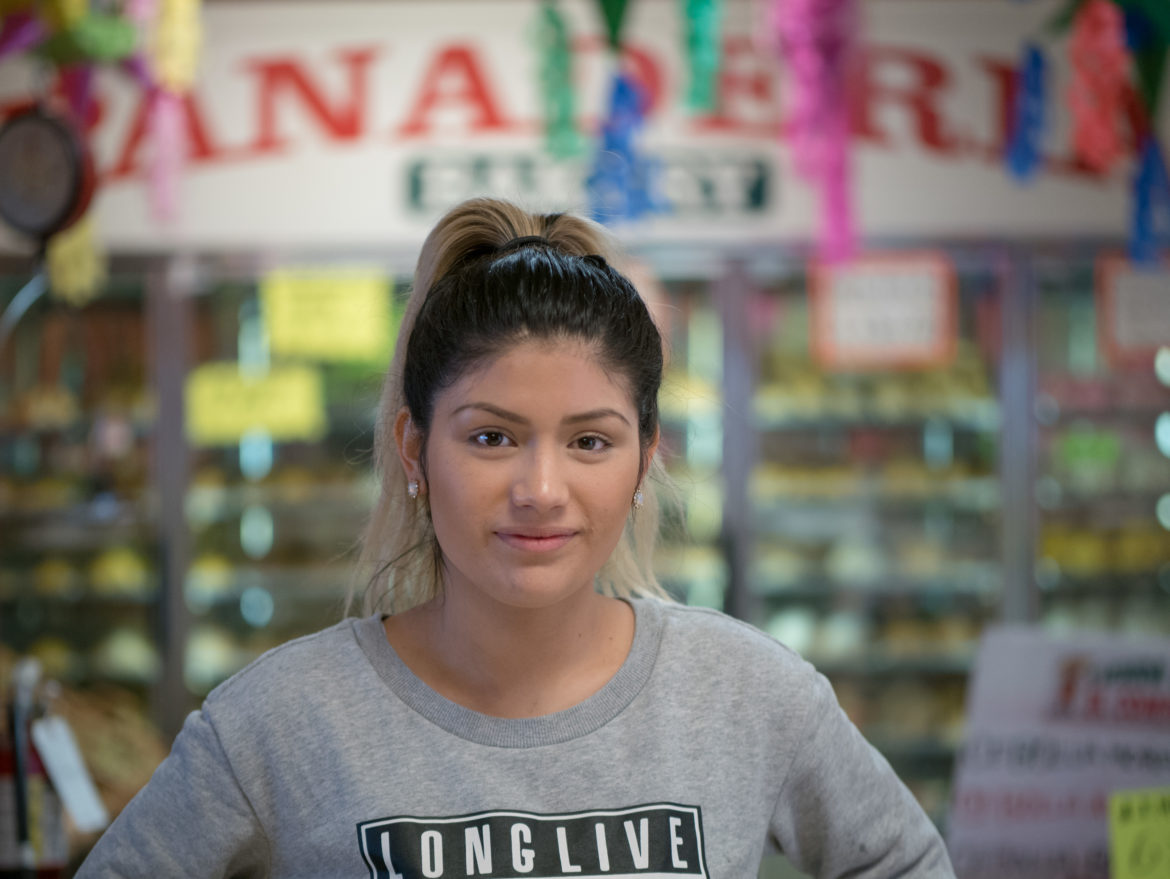 SALEM — A bill aimed at reducing racial profiling during police stops has been approved by Gov. Kate Brown.

The legislation received broad support for its anti-profiling measures but drew controversy when Democrats added provisions to decrease penalties for felony drug crimes and for certain misdemeanors. The bill passed 36 to 23 July 5 in the House and 20 to 9 in the Senate July 6.

House Bill 2355 “is a critical piece of legislation for ensuring fair policing practices and building trust between law enforcement and the public,” said Rep. Tawna Sanchez, D-Portland. “This is an intersectional approach to addressing the inequities in our criminal justice system at every level both on the ground in everyday interactions with law enforcement and in the courthouse through common-sense sentencing reforms.”

An investigation by the Pamplin Media Group and InvestigateWest, published earlier this year, revealed that minorities are disproportionately charged with a variety of crimes in Oregon, many of them related to minor traffic offenses.

Sanchez, who is of Native American heritage, shared her own experience during traffic stops with police. She said on multiple occasions, officers pulled her over and without asking her whether she knew why she had been pulled over, inquired whether she had been drinking.

The proposal requires police to collect data on race and other demographic information during law enforcement stops. The Criminal Justice Commission would have the responsibility to analyze the data to identify any trends showing officers have singled out people with specific qualities such as the color of their skin.

Another provision requires training of police, including veteran officers and leadership, in concepts of bias and implicit bias, the idea that people unconsciously feel more trust toward others who are similar to them.

The Department of Public Safety Standards and Training would then assist law enforcement agencies in stopping profiling practices and develop training programs to prevent profiling, according to the measure.

The bill also reduces the circumstances under which possession of a controlled substance is charged as a felony. A task force assembled by Attorney General Ellen Rosenblum recommended the sentencing changes. Members of the task force found in their research that people of color are disproportionately charged with drug-related crimes despite statistics that show they use drugs at about the same rate as people who appear as Caucasian, Rosenblum has said.

Those findings support the analysis done by the Pamplin Media Group and InvestigateWest in their “Unequal Justice” series.

The bill reduces possession of six controlled substances from a Class B or C felony to a Class A misdemeanor, unless a defendant has a prior felony conviction, two or more possession convictions, commercial possession or amount exceeds a certain threshold.

Rep. Andy Olson, R-Albany, said he opposed the bill because the change could fuel other crimes such as property crimes.

“It’s a very difficult bill for me to vote no against because I am 100 percent behind the racial profiling part of it,” Olson said.

Another provision reduces maximum penalty for a Class A misdemeanor from 365 days of imprisonment to 364 days. That change was meant to prevent federal deportation of legal immigrants who are convicted of a Class A misdemeanor and may be a refugee, enrolled in school in the United States, or are the spouses or family members of a U.S. citizen, said Speaker Tina Kotek, D-Portland. A sentence of 365 days triggers mandatory federal deportation.