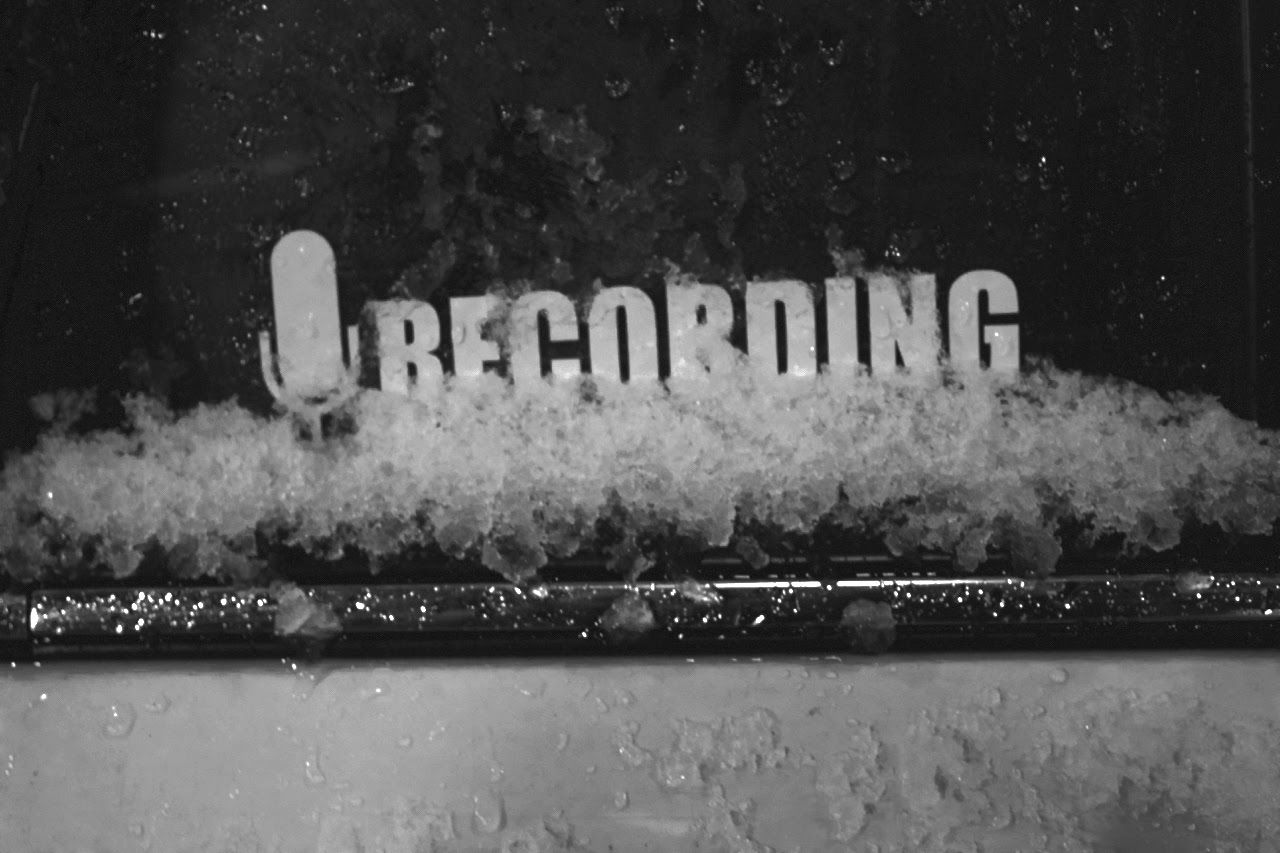 I’m tickled that I finally get to write about the Unequal Justice series collaboration today, one of our most ambitious partnerships to date and, certainly, the largest data project InvestigateWest has ever been involved with.

I love this project. Mostly because it combines the two things that we do best at IW’s Oregon shop: drill down on numbers and work with our media partners. I alluded to its impending release back in September, in my note about the strength of collaboration, and again in October when I wrote to you about the power of data in journalism.

Now I get to dish the backstory.

The Unequal Justice project started simple – over lunch – with independent journalist Kate Willson, who noticed years ago that the Oregon Judicial Department was tracking the race of defendants in criminal cases who were processed in any of the 36 county courts under its purview. The information captured all of the criminal charging data in the state. Willson wanted to know what she could learn if she mined that data for racial outcomes.

It was a great question – especially in light of such obvious public concern about racial disparities. However, Willson knew that answering it would be a substantial undertaking. She also wanted to know what InvestigateWest could do to help her get the project off the ground. She needed a second round of data, a data editor to make sure she was analyzing the information correctly, and a distribution network. She also needed a team of journalists to report about whatever it was that the numbers found. Willson envisioned a project with both audio and written components, but wondered: Can we really get there?

By the time we launched Unequal Justice about a year later, in partnership with the Pamplin Media Group, we had indeed gotten there. It didn’t look exactly as we’d imagined. And it threw up challenges we didn’t expect along the way. But as the series unfolds this month, it includes approximately 20 stories, plans for following solutions through the Oregon Legislature, and a second-round wish list of stories reporters plan to tackle as time allows in the months ahead.

In between, InvestigateWest’s role was to provide the glue for Willson’s vision. We oversaw key elements of the project’s coordination, including putting the legal agreements in place between the partners. We also wrote the grant from the Fund for Investigative Journalism that afforded Willson’s second-round of data purchasing, then connected her with the National Institute for Computer Assisted Reporting so that the editing could get underway. As the work progressed, we added Portland State University to the project as a partner whose criminologist Mark G. Harmon provided statistical review and analysis of Willson’s work from a legal standpoint. InvestigateWest later contributed reporting and web production.

Until all that data reporting was done, much of our work as a team occurred at night, at lunch or on weekends to accommodate Willson’s day job. And over several bowls of ramen and a lot of Mexican and Ethiopian food, we carved out work plans, story lists, and ways to save, store, and share the bulk of what Willson learned.

Pushing around all that data was a Herculean task for Willson, who at times was assisted by data-savvy colleagues Adam Lake and database administrator Joe Petsche. At NICAR, though they work on many such projects, one editor later told me Willson’s work was the largest data project they had ever seen. Unsurprising, since it began with more than 8 million records, whittled to 5.5 million. It’s hard to describe the scale of information, except to say there was so much of it that sometimes it was hard just to know which leads to pursue and which stories to start with.

As we began to see patterns and storylines in the data, Pamplin Media Group took on a larger role. This was a great opportunity for InvestigateWest to deepen its partnership with the media group, whose newspapers I worked at for nearly a decade as a reporter. The group contributed reporters Nick Budnick and Shasta Kearnes Moore, with follow-up reporting pending from Paris Achen, who will cover racial profiling and drug decriminalization bills this legislative session. The Pamplin folks also contributed copyediting, graphic support and photography. But the biggest helper was John Schrag, who took over as the project’s editor once the data work was complete and my role switched from coordinator to reporter.

Schrag, who is executive editor of the Pamplin Media Group, which includes the Portland Tribune and more than 20 community papers, is especially skilled in carving huge lists of stories into a cohesive package. He oversaw the team while we turned loose on reporting.

Once the reporting began, we discovered interesting things about working with this data. For example, though we thought having a database of criminal charges – one that included significant details about those charged – would make it easy to tell stories, it actually did not. Even though we tracked them down, people were not apt to discuss their criminal histories in public. And finding them often wasn’t that easy either. Most of the folks targeted for the crimes in which we found the most disparate outcomes were young. Which meant we had the same difficulties pollsters had in the past election – we couldn’t find them – owing to the fact that most use cell phones exclusively, and cell data is particularly sparse (the problem renders polling increasingly useless). And because the African-American neighborhoods had gentrified in Portland over the decade analyzed, we found it hard to locate people by address, too. Also, a great many of the people sought had left the state.

So, we employed much more shoe-leather reporting than we expected. In my case, that meant lots of door-knocking and working with public officials and community leaders to make connections. But ultimately, we did get all of the stories we were seeking. And Willson got her audio components as well. Though we struck out getting a radio partner interested in the series, Willson still completed six podcasts and a series of audio outtakes that we embedded throughout the story package with help from audio guru Karen Pelland. We also added features we never expected: Geographer Lynn Songer created a series of maps based on the data, and Shan Anderson at the University of Oregon School of Journalism and Communication developed those and others into interactive web graphics from the data. 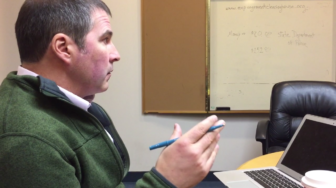 At InvestigateWest, we brought that whole package online with help from our reporter Adiel Kaplan, who doubles as a savvy designer and production assistant. Hubby Bjorn van der Voo contributed, too, with design support. Our entire board and Executive Director Robert McClure helped raise the funds necessary to execute this mission. We received support along the way from the Loyal Bigelow and Jedediah Dewey Foundation.

The saddest discovery we made? That Willson wasn’t the first to suggest this work be done. In fact, a racial analysis of criminal court data had been suggested to state officials numerous times – the earliest roughly two decades ago – but was never completed, though this data had been in public hands all along. Frustrating later was some of the pushback we got from government leaders who were reluctant to accept the results of this work, even though we deployed numerous safeguards in the data analysis and had all of the statistical work checked by Harmon.

Still, other public officials say they’re looking forward to working with us to better understand the findings and to probe deeper on their own so they can use that understanding to make improvements in the justice system. We’re looking forward to playing this crucial role in solutions moving forward and to reporting the progress that forward-thinking civic stewards make through their efforts.

The most rewarding part? Fulfilling our vision of working at increasing scale through both data and collaboration. And it’s very clear that we’re better as a team than as competitors and lone rangers adrift in a media landscape that is increasingly bereft of funding. The understanding we gained about our ability to work together was rich this time around. It will no doubt guide us in the future.

We very much look forward to that.