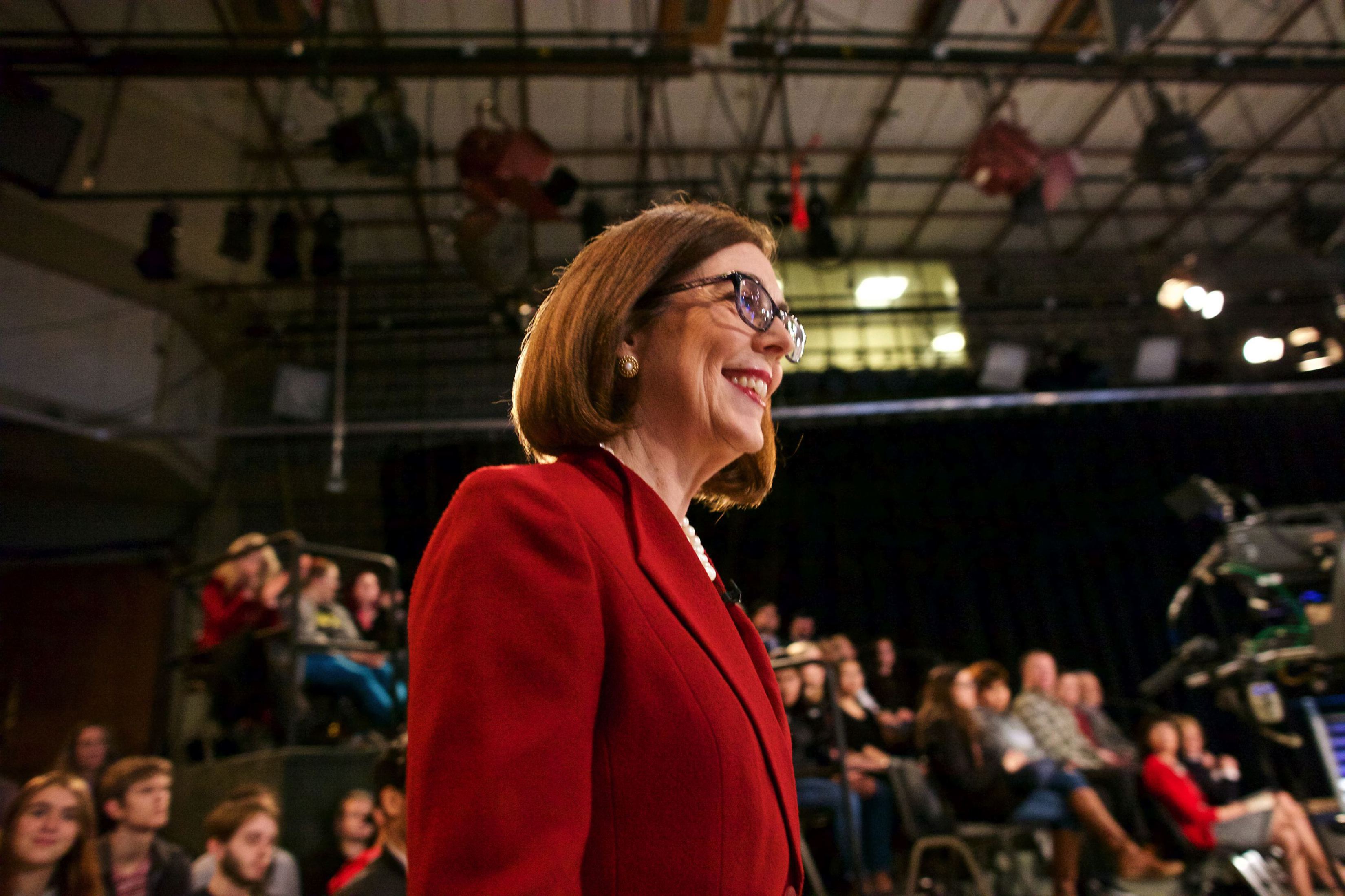 During last year’s election, Gov. Kate Brown reiterated her support for granting driving privileges regardless of immigration status. “I’ve always supported this right and always will,” her campaign said in a statement to the advocacy group Causa.

Despite her personal view, Brown is the top elected state official, and as such was named as a defendant in a lawsuit filed in November 2015 by five undocumented longtime residents who claimed that the 2014 public vote against drivers’ cards violated their 14th Amendment rights to equal protection under the law. The vote was “motivated by racial animus against persons from Mexico and Central America,” the lawsuit claimed.

Brown was forced to defend a law she opposed, as the state argued it couldn’t invalidate a law Oregon voters passed, or force implementation of a bill that never went into effect.

Six months later, in May 2016, U.S. District Judge Ann Aiken dismissed the lawsuit, which is now pending appeal in the 9th U.S. Circuit Court of Appeals.