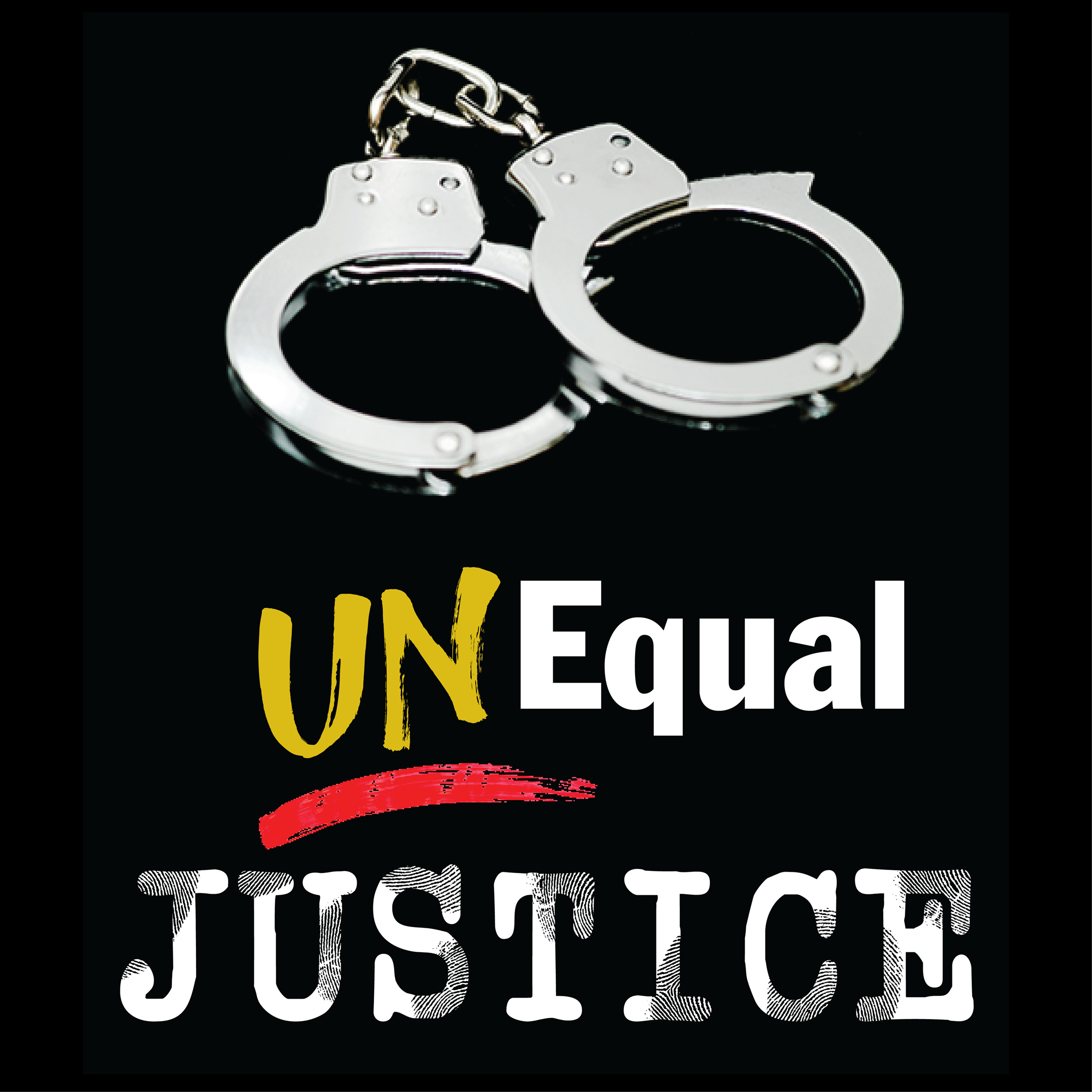 Race and justice in Oregon: A timeline

Home » Investigative Reports » Race and justice in Oregon: A timeline

The territorial government enacts corporal punishment for black residents who remain in the state, up to 39 lashes on the back, to be enforced by the justice of the peace. It’s soon amended. Instead, the government “will publicly hire out such free negro or mulatto to the lowest bidder.”

Voters approve Oregon Constitution, which continues the prohibition against slavery and an exclusion of black residents.

Oregon gains statehood; the only state admitted into the union with an exclusion clause in its constitution.

A year after the outbreak of the Civil War, the Oregon Legislature passes a law requiring a $5 poll tax from every “Negro, Chinaman, Hawaiian and Mulatto” who refuses to leave the state. Sheriffs are tapped to enforce it.

Oregon fails to ratify the 15th Amendment of the U.S. Constitution, granting black men the right to vote. But the state Supreme Court affirms the right of black residents to vote in Oregon.

During a depression, a mob of white men in La Grande, many of them jobless, burns down the local Chinatown and runs its residents out of the city.

Alonzo Tucker, an African-American man, is lynched in Coos Bay. The Oregon Journal writes: “All the pleading in the world would not have saved him from the death he so thoroughly deserved,”

“Birth of a Nation,” a film glorifying the Ku Klux Klan, debuts in Portland. The Oregonian calls the film a “superb achievement.”

Black men are abducted and threatened with lynching in mock lynchings in Medford, Jacksonville and Oregon City.

Timothy Pettis, a black man, is murdered and castrated in Coos Bay.

A Senate bill would make it a misdemeanor for any Oregon business to refuse service to members of racial or religious minorities. It dies.

The City Club of Portland holds a public hearing on race and crime. Records show black residents are arrested at much higher rates than whites on many charges. The police chief says it’s because black people commit more crimes

Eighty-nine years after three-fourths of the states ratified of the 15th Amendment giving African Americans the right to vote, Oregon joins the list, the fifth-last state to do so.

A City of Portland study on black residents and the criminal justice system finds black people are less often let off with a citation and more often taken into custody by Portland police.

Lloyd Stevenson, an African-American man and former U.S. Marine, is choked to death by a Portland police officer after being mistaken for a robber. On the day of his funeral, two white officers sell T-shirts to fellow cops showing a smoking handgun and the slogan “Don’t Choke ‘Em, Smoke ‘Em.”

The Oregon Supreme Court appoints the Access to Justice for All Committee to carry on the work of the implementation committee.

Rep. Vicki Walker, D-Eugene, proposes a requirement that police record data on all traffic stops. After pushback by police, the data collection is made voluntary.

Multnomah County publishes a report showing racial disparities from arrest to imprisonment, including the same trends highlighted in 1982. The Oregon Supreme Court appoints a Council on Fairness and Inclusion to carry on the work of the committees in the 1990s.

The Oregon Legislature is considering for the second time a requirement that police track the race of people they stop. Other measures before lawmakers include mandatory bias training for police and changes in harsh drug-charge sentences that have a disproportionate impact on people of color.