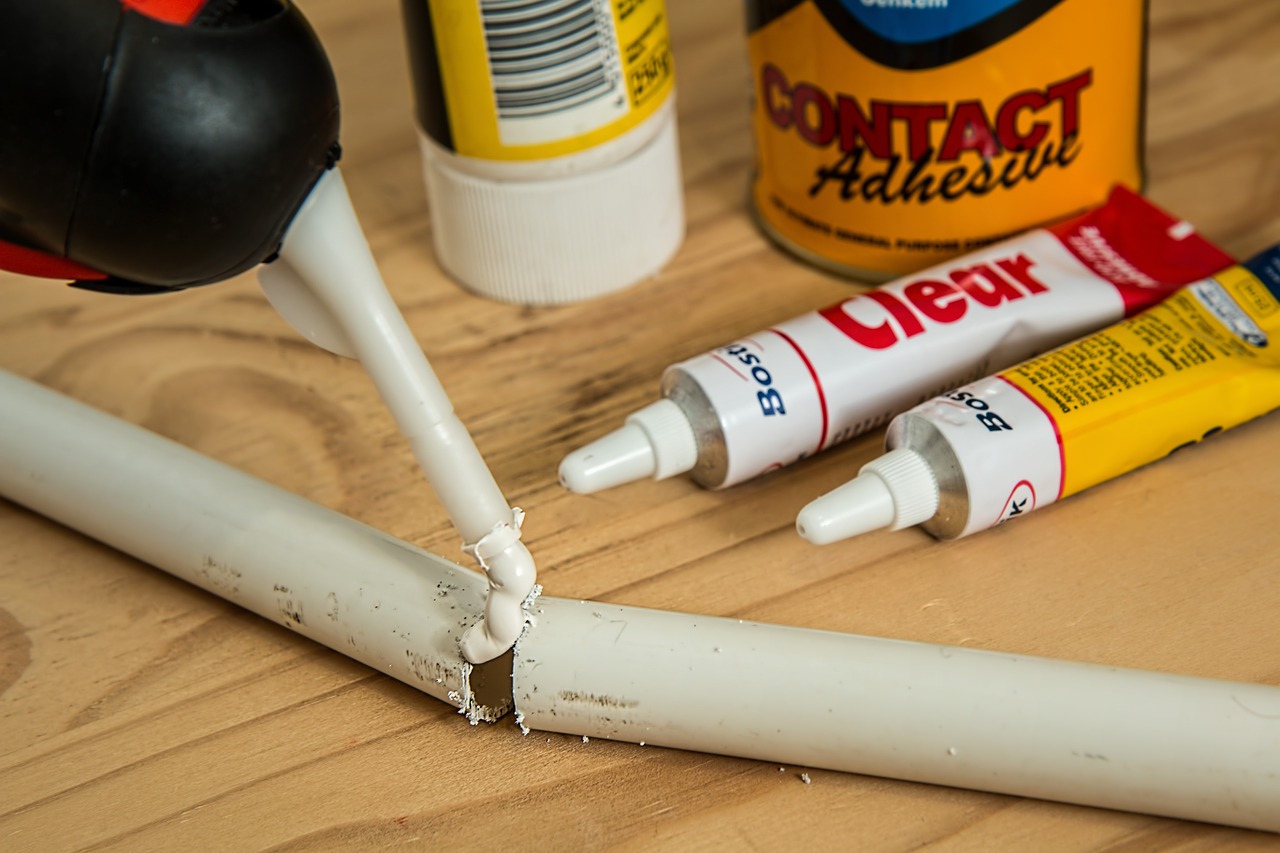 By now, many of you have heard about Gov. Kate Brown’s proposal to create an advocate to mediate public records disputes in Oregon, and a Public Records Advisory Council to review government transparency.

The proposal was introduced to the Legislature Nov. 17 – I’ll add a little detail about it below – and since then there’s been a lot of media reaction to it. This month I offer a bit of a roundup of that reaction – spoiler: it hasn’t been great – and some insights as to why. I’ll also offer three fixes to the proposal that could keep it alive.

First, a quick recap of the governor’s proposal.

Brown has proposed appointing a public records advocate to mediate records disputes, plus provide training and best practices on records access. Under the proposal, the advocate would be an attorney appointed by the governor and confirmed by the Senate under Oregon’s confirmation rules. The advocate’s office would be housed in the Department of Administrative Services. A Public Records Advisory Council, also proposed, would study transparency issues and make recommendations to the governor and the Legislature at least once a biennium.

The gist of the proposal is that, if approved, anybody could seek mediation on a public records issue from the public records advocate if they were denied records, a fee waiver, or thought their quoted costs were too high. And the public would have a go-to to help them navigate access to records amid the typical transparency confusion.

Conversely, state agencies also could seek mediation, after 21 days, if officials felt the requested records weren’t public or the agency was entitled to fees to collect them. If either party doesn’t “engage in good faith mediation,” that’s grounds for denial or recovery of costs from the agency, depending on what side of the good faith one falls on. Further in the weeds are details about the written mediation process, the types of opinions a public records advocate can issue, and a new public records exemption for the mediation records.

Most critically, this legislation alters the present-day public records appeal process in counties with populations fewer than 75,000, taking oversight of appeals away from local district attorneys and handing them to the public records advocate.

Media reaction to all this has been mixed. Chiefly, the press has hammered Brown for placing the public records advocate under her own control in the executive branch.

In a Dec. 21 editorial, The Bend Bulletin argued, “The advocate position needs independence, impartiality and a commitment to open government. Placing it under the secretary of state’s office would better ensure independence from control by the governor.”

An attorney with Brown’s office is quoted as saying doing so “didn’t end up feeling right,” and pointed out that putting a public records advocate in the Oregon Secretary of State’s Office would have political implications as well, since the secretary of state also is an elected position.

In a Jan. 3 op-ed, The Oregonian called out Brown for an about-face on her original proposal to put the advocate under the control of the secretary of state, blaming it on partisan politics. “If Brown is sincere about increasing transparency and public access, she should champion her plan as originally conceived. Putting the position under the secretary of state not only makes the most logistical sense, but it would give the position the independence it needs to have credibility with the public,” the editorial board wrote.

Still, both publications supported, generally, the idea of a public records advocate. And the Baker City Herald, in its Jan. 6 editorial, gave Brown props for at least trying. “… We favor any effort to make it more likely that the public will have timely access to the records they are legally entitled to view and to possess,” even if that effort shouldn’t be so badly needed.

The Oregonian’s editorial signaled Brown is open to tweaks to the proposal.

Personally, these aren’t my biggest concerns about this proposal. Here’s why:

When you look at this proposal closely, it seems likely that a public records advocate would duplicate and confuse many aspects of the public records appeal process already in place. And I think it would make it harder, not easier.

That’s because the appeals process for district attorneys and the Attorney General’s Office already is labor intensive. Adding a layer of mediation to that, particularly when that mediator’s decisions would only be advisory, threatens to lengthen the appeals process, fatigue records-seekers, and make an already partisan process increasingly more partisan.

And while the proposal says that mediation is optional, it also says that if you don’t participate when another party requests it, you can end up with a mediator’s opinion introduced as evidence in your more binding appeal to the attorney general. This means heavy users of the system like yours truly, face an extra 21-day delay in filing appeals unless we want to play ball with state and other agencies seeking mediation. And having been in this ballgame for many years now, I think there will be plenty of mediation requests to stall actual action on appeals.

And while some rural district attorneys likely might prefer these disputes be handled by an office with more resources, the reality is that as long as the public records advocate is housed anywhere other than an independent office, and is confirmed by the Senate, that appointee is likely to be a Democrat.

This means that state Democrats will control local public records issues from conservative areas of Oregon if this proposal is approved. And unless we’re betting on Oregon becoming a two-party state again, that will remain true for a long time. Given that Dennis Richardson is the only Republican elected to statewide office in 14 years, I wouldn’t make that bet. And I think that threatens to introduce political bias and cultural tone-deafness into a process that doesn’t need any more problems.

While I think it’s a great idea for state government to create a position that makes accessing and finding records easier, this proposal needs fixes. Here are the three I propose:

Similarly, I have some qualms about the Public Records Advisory Council as it’s proposed here.

Under this concept, the Public Records Advisory Council that would henceforth advise Oregon legislators and the governor on transparency issues would be composed of four government officials, one member of the news media and one citizen. A quorum is a majority – meaning the council can do business with just the four government officials. Personally, I’d rather chew aluminum foil then while away time in this configuration. It’s potential to become an echo-chamber of futility is high.

Much as I like the folks presently tasked with public records oversight at the Attorney General’s Office, the Department of Administrative Services, and the Secretary of State’s Office, they won’t be there forever. Which is why the design of this council should not be rigged to outvote the public and the media in any future administration hostile to transparency. Any real attempt at broadening transparency in Oregon needs to include at least equal representation of the press and public. And really, shouldn’t everything?

Other states have better models for sunshine committees – the committees that oversee transparency and records access in the state. Connecticut’s Freedom of Information Commission performs investigations on complaints related to public records violations, has subpoena powers, can examine witnesses, and receive evidence. And in Washington, the state Sunshine Committee regularly reviews exemptions to the public records law, and makes recommendations to sunset them.

A better proposal in Oregon would require review of the more than 550 exemptions currently on the books and give a Public Records Advisory Council, or a public records advocate, real powers.

It’s hard to feel confident that all these fixes can be made at the Legislature – a venue that has always been hostile to transparency, and in which transparency foes are numerous and practiced at getting their way. A proposal this sweeping simply needs and deserves more front-end planning. Without it, however, it may be up to the governor to prove she’s serious about her willingness to make changes.