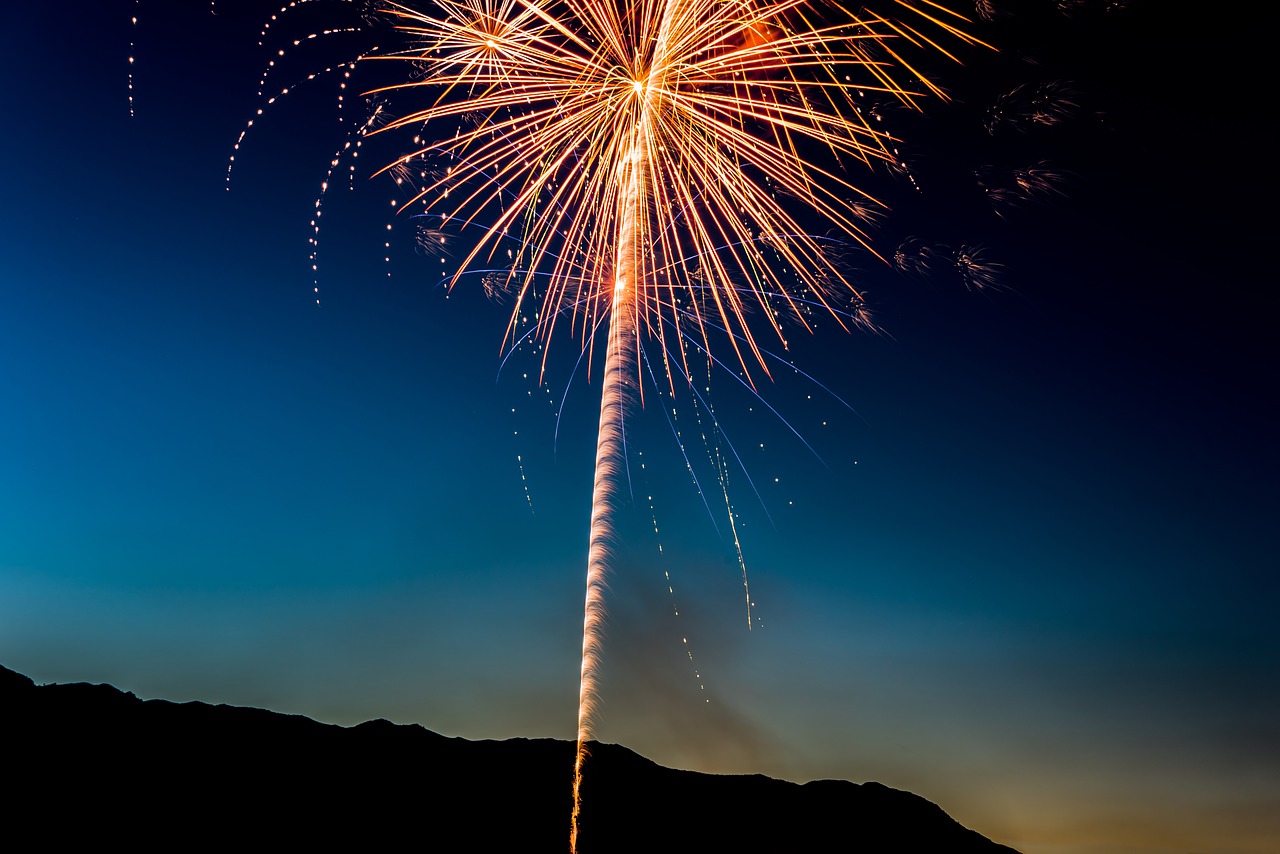 An upbeat recap on a not-so-bad year

Home » Redacted » An upbeat recap on a not-so-bad year

In an earlier column I covered Gov. Kate Brown’s efforts to clean house in the executive branch. In January, she called for state agencies to adopt public records policies by the end of September, among other things. Agencies that had to file those polices with Oregon Archives all met the deadline – and that’s good news.

Per Oregon Archivist Mary Beth Herkert, Brown’s executive order followed a 2011 law that required state agencies to file their records policies but lacked consequences. A transparency sort herself, Herkert called the filings “a huge step in the right direction.” She said they caused people in each state agency to think about how they process records. Now Oregonians seeking records can to go to all of those agencies, ask for their public records policy, and get the gist of how to request records. Since there are more than 70 agencies in that mix, and maybe more like 90 by some counts, that’s a great outcome. And previously, only a handful had filed records policies.

In related good news, the business of responding to public record requests also is somebody’s job now, thanks to Brown’s requirement that each state agency task someone with answering requests.

Props to Brown and to the task force at the Department of Administrative Services, where DAS communications strategist Matt Shelby and the governor’s attorney, Benjamin Souede, a Portland criminal defense lawyer and former adviser to Hillary Clinton, lead the charge to implement all these policies. The task force is still forging ahead with its work. In the future, it still aims to cook up a draft fee structure for state agencies to consider, and to streamline some processes in response to public records requests. And the task force will issue a call for proposals to tech sorts who can provide the tools to help the state better manage its electronic records moving forward.

Herkert is a big supporter of electronic records management. The Secretary of State’s office, where Herkert’s duties reside, pioneered electronic records management for the state some years ago. The office uses a Hewlett Packard product to track electronic records, which is how it was able to return four years of Brown’s email in 90 seconds in response to a recent public records request. That’s 83,000 emails, if you’re wondering, only 250 of which had to be reviewed because of classification. Try doing that with a person and a laptop, sans software.

Herkert knows how hard that is. Which is why she champions electronic management, which also combs through less-important messages, like food drive emails, and shakes them loose from government servers. Without it, she puts it this way:

“If you looked at the worst episode of Hoarding: Buried Alive and multiplied that exponentially, that’s what our file servers look like,” Herkert says.

Who can argue with cleaning that up?

New Year’s resolution: Support the case for electronic management, because every hoarder needs an organizer.

On to Attorney General Ellen Rosenblum’s efforts to craft, through her own task force, an improved Oregon Public Records Law. I last took a look at this effort back in September when the task force introduced what was close to its final iteration of the bill Rosenblum would float to the Legislature next session.

As I noted at the time, the proposed new law aimed to do three things: create order out of the 500-plus exemptions to Oregon’s existing public records law, wrap that law in policy language that encourages transparency, and require new deadlines to respond to public records requests.

Those new deadlines were a sticking point back in September, and still are. The draft law gives agencies five days to acknowledge a request and 10 days to process it. Those agencies that can’t make the 10-day deadline would have the option of setting their own deadlines at the 10-day mark. Additional wiggle room gave agencies the option to opt out of responding to deadlines altogether in circumstances when compliance “is not reasonably possible.”

Journalists were a little gobsmacked by that one. But also sensitive to the need to allow a bit of a safety valve for agencies too small to respond to records requests, like the water district that was used as an example, the one with one employee whose job is more like digging ditches than pushing paper. How our one-size-fits-all law in a huge state will ever address the gap between the state’s massive bureaucracies and its tiny ones will be the biggest issue in the legislative debate over this proposal moving forward. But good on Rosenblum, and her tireless special counsel Michael Kron, for making such a solid and well-considered attempt.

Final revisions to this proposal since that September draft included a change to allow public agencies a total of 15 days to process records requests, plus a more elaborate definition of “reasonably possible.” You can read the fine print here at the end of Section 4 (page 7). It still raises questions as to whether language about employee leave unwittingly exempts schools from complying with deadlines, including state universities, and whether there might be incentive to underfund positions responsible for records collection in order to avoid triggering deadlines. And I’m also perplexed by new language in Section 5 (page 10) that would extend the time the attorney general’s office has to consider public records appeals from one week to 15 days.

But, sometimes, you just don’t know if a thing will work until you try it.

New Year’s resolution: With a hammer and some final tweaks, pass a new public records law, with appropriate lobbying on the issues raised above.

Readers also may recall that back in August I took up the issue of the Oregon Department of Transportation (ODOT) and its tendency to balk at fee waivers for records. At the time, I took the liberty of blaming Y2K. And while I’m still blaming Y2K, on some level, plus the muddy legal history here, I would say this issue has been straightened out.

It was clarified soon afterward by the Oregon Department of Justice (DOJ), which it turns out already was mulling whether state agencies that manage constitutionally dedicated funds were obligated to forgo fee waivers for records when I wrote the piece. DOJ’s inquiry had to do with the Public Employee Retirement System (PERS), not ODOT. But in September, DOJ issued an order clarifying that PERS was not prohibited from considering fee waivers, instead concluding that fees for public records can be permissibly waived as administrative costs.

Turns out, that didn’t help my colleague Kevin Harden at the Portland Tribune much, who sought a waiver of the $126.52 fee he was charged for records sought to report on Volkswagen’s emissions situation. The fee included a charge of $1.10 per second for computer computational time, plus 20 minutes of staff time, billed at $50 an hour. It also charged Harden $21.09 for miscellaneous overhead.

It was the computational time I found particular galling, as did some readers. But it turns out, that in a review of that situation, DOJ found that ODOT was within its bounds to charge both the CPU time and the staff time to Harden. That’s because ODOT itself is charged the CPU time by the Oregon State Data Center, and the staff time is considered fair game. ODOT agreed to waive the $21.09 overhead.

Still, DOJ reaffirmed that ODOT can indeed consider fee waivers for public records sought in the public interest in its decision, and referenced its PERS order. Harden was stuck for the rest of the bill, but future requesters now know that they are not always on the hook for fees just because they knock on the door at ODOT, PERS or other agencies that manage restricted funds.

Tune in in 2017. Until then, enjoy the wrap on a productive year.