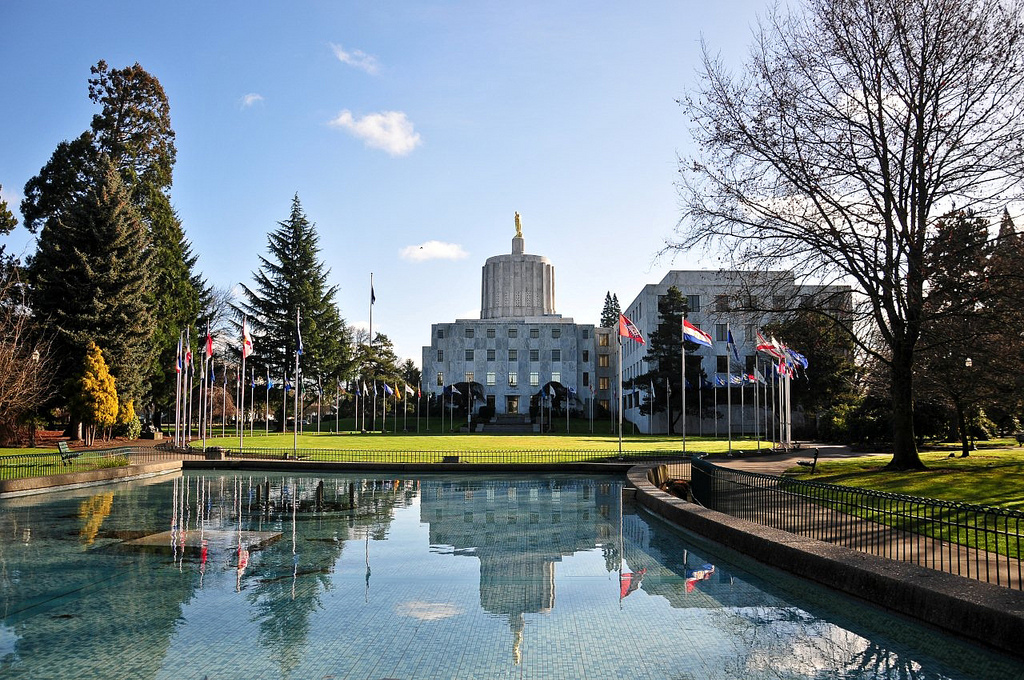 A dress rehearsal for a bill

Home » Redacted » A dress rehearsal for a bill

In the end, it all comes down to the safety valve. It sounds simple. But it isn’t.

Instead, as a state task force eyes final tweaks to a bill aimed at Oregon public records reform, these two words – safety valve – encompass all that’s thwarted that reform until now. And, indeed, could thwart it again. At issue: What’s a fair expectation of the special districts and rural agencies, some without a single public employee, when it comes to deadlines for producing records? And can a new law craft an appropriate escape hatch for those agencies that need one without leaving the door open for obstructionists?

Journalists pressing for a stricter law are not tone-deaf to the needs of smaller agencies. And are equally confounded by the challenge of a one-sizes-fits-all approach in Oregon, where government ranges from that single employee to the maze-like of bureaucracy of the Portland Water Bureau.

Most of you have seen the language by now. Oregon Attorney General Ellen Rosenblum’s Public Records Law Reform Task Force submitted the proposal to the Legislature’s lawyers in August. It faces a long road from here – legislative lawyering will be followed by a session’s worth of lobbying, work groups and the attending political fanfare.

As it stands, the proposal aims to do three things: create order out of the 500-plus exemptions to Oregon’s existing public records law, wrap that law in policy language that encourages transparency, and require new deadlines to respond to public records requests. The draft law gives agencies five days to acknowledge a request and 10 days to process it. Those agencies that can’t make the 10-day deadline would have the option of setting their own deadlines at the 10-day mark. 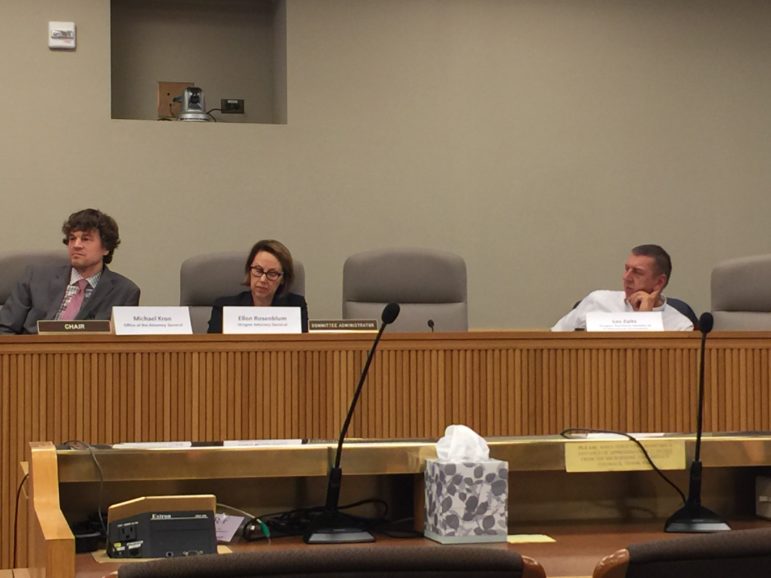 But even while the proposed reform presently is in the hands of legislative lawyers, it is still very much in the tinkering phase. At an Aug. 31 meeting of the task force in Salem, its members took what many thought would be a last crack at consensus on a handful of sticking points. It didn’t quite take. And what it comes down to, in brief, is the safety valve.

Mark Landauer, who represents the Special Districts Association of Oregon, explains it this way: There are countless examples of small water districts that have a full-time employee in Oregon, but that person basically digs ditches. They’re not involved with the business side of the public agency, and they wouldn’t know where to find its public records.

Section 5(6) of the proposed new law allows that “Compliance with the specific time periods … is not required in circumstances where compliance is not reasonably possible.” It’s intended to aid those small jurisdictions that don’t have even one full-time employee or that might have one or two workers who have little or no oversight over public records.

“I remain concerned about the safety valve so that it will work for smaller entities,” Landauer told fellow task force members at the meeting. “I don’t want to set them up for failure,” he said. He pressed to extend response times and to keep the safety valve language protective.

Journalists are concerned, however. Specifically, that the law’s new “reasonably possible” standard could become an all-encompassing, sweeping exemption without sideboards to hem it in. Journalists pushed to add language that required public agencies to disclose why they can’t comply, and provide a date by which they can. They also sought to delete language that carved out specific exemptions for community colleges, public universities, education service districts and school districts when students aren’t in session or are on break.

Les Zaitz, representing the state chapter of the Society of Professional Journalists, offered an example: He counted out onto the dais 10 unredacted pages of the Grant County sheriff’s calendar that he had sought since March and only obtained after filing, and winning, a lawsuit. The display underscored the ingrained tendency to foot-drag at some agencies. And how that foot-dragging can have little to do with the difficulty of producing material.

Full disclosure: Journalists weighing in on those policy revisions included yours truly. In other words, people who have battled apathetic agencies over public records requests for longer than a year, who have been sued to block their access to public records, and who get deep, nagging stomach aches over oblique phrases like “reasonably possible.”

Even so, journalists pressing for a stricter law are not tone-deaf to the needs of smaller agencies. They are equally confounded by the challenge of a one-sizes-fits-all approach in Oregon, where government ranges from that single employee digging ditches for a water district to the bureaucratic maze of the Portland Water Bureau.

This is the reason journalists eagerly await alternate language on that safety valve from the Association of Oregon Counties, League of Oregon Cities, or Special Districts Association of Oregon, it’s most strident supporters. As of that Aug. 31 meeting, there is agreement the law should include only one concise and limiting safety valve for these special circumstances. But to date, the people representing the agencies who might best articulate their needs in a narrowly defined safety valve have not committed them to paper.

It begs the question whether all the tired ceiling-staring and polite chess moves are not simply a tee-up to a fight in the Legislature. Or to what Rob Bovett, the attorney who represents the Association of Oregon Counties on the task force, described as likely litigation of the new law if it didn’t pass by a two-thirds supermajority.

“Speaking for my client, my client has gotten … increasingly frustrated with the regular unfunded mandates… And they’re not taking it anymore. They’re actually suing,” he said. “It is vitally important that we get something that everyone can wrap their head around and move forward.”

I think everyone involved in the reform effort agrees with that. Which is why it’s so important for city, county and special district representatives to offer proposals that their constituencies can support, not just reject, while they are at the table now.

It seems to me we can dog this out through another legislative session and get it right. Or we can wait for reform efforts to land on the ballot, where union employees can’t oppose them as they do in Salem, and where they are thus far less likely to be a best fit for the small districts at the heart of today’s concerns. But in light of stalled progress on two other past law reform efforts, perhaps it’s time to realize that if a third attempt at reform fails at the Capitol, the next logical place to take it is to Oregon voters.

The highlighters were put to paper on other matters. There was new policy language put forth clarifying that access to public records is intended to be timely and that fees for records should not be burdensome – and that the requester’s ability to pay is a factor in defining “burdensome”. Finally, there was agreement that by December the task force would write a report recommending a state-level ombudsman to oversee records issues, and that, yes, they will get around to discussing fees in a legislative reform that is intended to be separate.

By then, I’ll have been at this longer than it takes an infant to get a driver’s license. And from that vantage, what’s happening in Salem now is an overall improvement from where we’ve been. That progress is a relief. I hope it survives another legislative session.