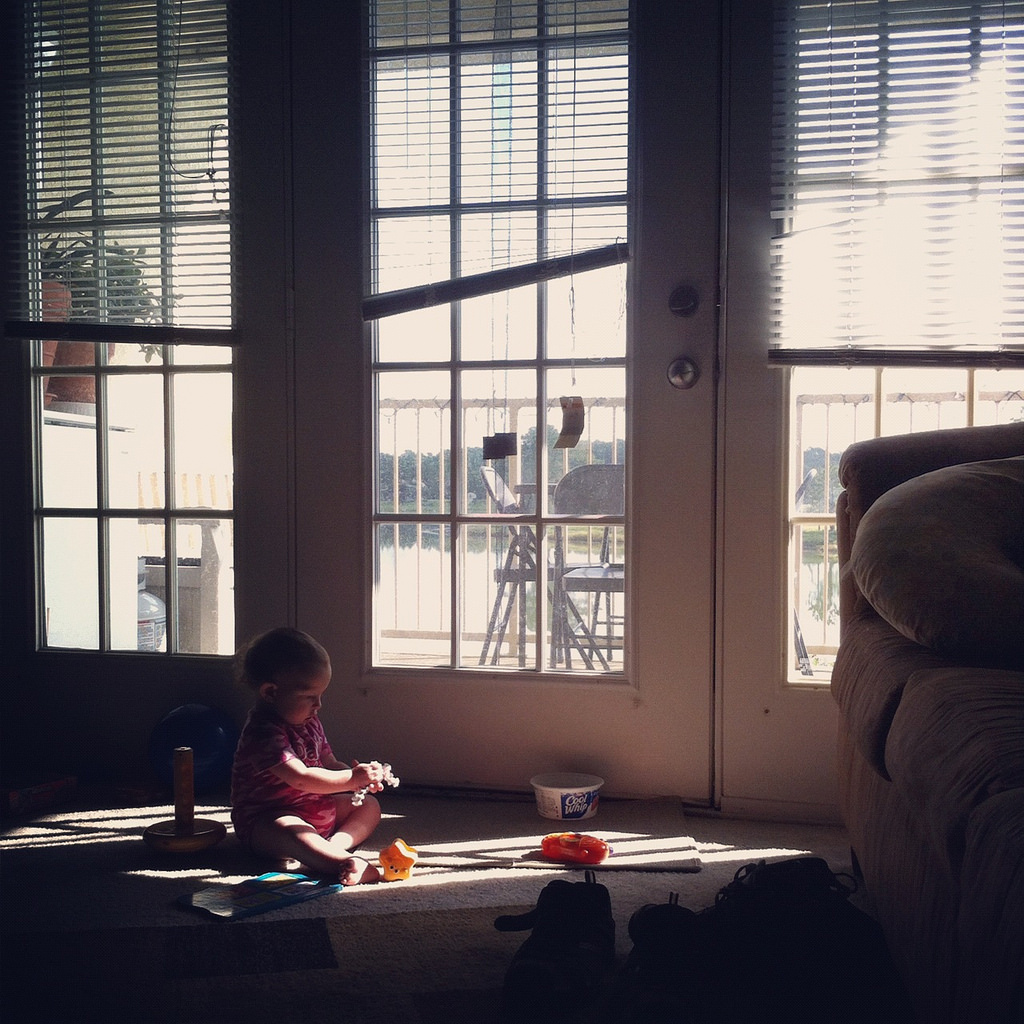 This spring SelectBlinds.com did something once unheard of in the window-covering industry: It stopped selling blinds and shades with pull cords.

Over the last 30 years, corded window coverings have killed or injured hundreds of children. But despite calls from safety experts, parent groups and others, manufacturers and retailers have continued to sell them — until recently, when a few companies started breaking ranks. 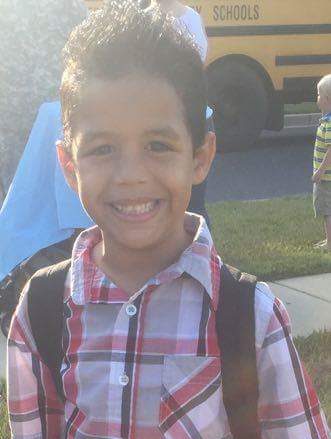 Adam Bailey, a 7-year-old who died in March after getting entangled in window blind cords.

“I am very sorry we did not do it sooner,” Al Silverberg, chief executive officer of SelectBlinds.com, said of his online retail company’s decision to quit selling products with pull cords. Still, he said, “It is never too late to do the right thing.”

The changes have come as the Consumer Product Safety Commission, after years of inaction, is beginning a federal rule-making process that could require the industry to eliminate cord dangers. While those rules are being developed, agency officials have stepped up pressure to persuade some companies to halt sales of products with cords.

The firms that have acted to date account for a small fraction of industry sales, but officials said they consider the actions significant.

Elliot Kaye, chairman of the CPSC, called the decision by SelectBlinds.com “a great step forward for safety,” saying the firm was “putting child safety first.”

The Phoenix-based company is believed to be the first custom window-covering distributor to sell only cordless products. Its decision was effective March 31.

In recent months, big box chains including Target and Ikea also have stopped selling corded blinds and shades. Lowe’s has promised to eliminate its corded products no later than 2018.

As FairWarning has reported, more than 300 children, most of them under the age of two, have died from strangling on window cords over the last three decades, according to the CPSC. At least another 177 have been injured, including some who suffered permanent brain damage or quadriplegia requiring lifelong care and therapy, according to the nonprofit group Parents for Window Blind Safety.
The Window Covering Manufacturers Association, an industry trade group that has led a decades-long fight against a federal window-covering rule, declined comment on the trend.

As an alternative to federal action, the group is proposing changes in voluntary industry standards for manufacturing corded products, which already have been revised at least six times since officials began tracking cord deaths in the early 1980s.

The industry also is proposing new consumer education programs and new labeling – moves that, critics say, put the burden of keeping kids safe on parents and other consumers, and simply do not work.

Amid the maneuvering, young children continue to be killed. One of the most recent victims: Roselynn “Rosie” Mae Hanna, 3, of suburban Columbus, Ohio, who died on April 16. She had wandered into the living room of her home and wound up hanging herself on a mini-blind cord while her mother was sewing and watching her younger brother in another room.

Then, on May 25, a 2-year-old girl died after becoming entangled in the cord of a window blind in Oakland Park, Fla., near Fort Lauderdale. Sometimes children even several years older are killed after the cords get wrapped around their necks while they are playing with them.

Silverberg, the former CEO of Uniden America Corp., a cordless telephone manufacturer and distributor, joined SelectBlinds.com in 2005. He said he found it striking that kids were still being killed by products that were supposedly safe and meeting industry standards.

“We could not in good conscience continue to sell corded product,” Silverberg said, calling it “the only way you are going to eliminate any future tragedies.”

Silverberg started considering plans to go cordless four or five years ago, and he initially hoped to make the change without raising his company’s costs. The conversion to an all-cordless product line, however, wound up being more expensive than expected.

According to Silverberg, SelectBlinds.com is passing along some, but not all, of the expense to consumers in the form of higher prices. He said his profit margins overall are lower than when the company sold both corded and cordless products. Still, Silverberg said, “The industry can do it.”

Under federal law, the CPSC ordinarily is required to defer to industries that are developing standards voluntarily to fix products that harm consumers. Critics say the window-covering industry has exploited that fact to stave off agency action. 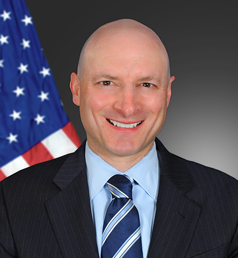 Kaye, who has made banning dangerous window coverings a priority, seems willing to give the industry one more chance to come up with an effective voluntary standard. A federal ban on corded products would likely trigger litigation and take years to go into effect.

In January, the Window Covering Manufacturers Association, or WCMA, proposed its “interim revision” to the voluntary industry standards for window coverings.

Under the proposal, distributors would have to include a part known as a “cleat” that consumers would install and use to tie cords up out of the reach of their children. The proposal would also have new labels placed on window coverings deemed “Safe for Kids.”

“They are just stalling the process again, and CPSC is doing nothing,” said Linda Kaiser, a St. Louis mother who heads Parents for Window Blind Safety. “What they are asking for is not going to save any kids’ lives. They are throwing cleats in the box and expecting consumers to deal with it.”

“The only way to deal with these accidents is to get rid of the common denominator -– which are the hazardous pull cords on products,” said Kaiser, who founded her advocacy group after her daughter Cheyenne was killed in her crib in 2002. “Safety devices have failed parents. Safety education has failed parents. It’s time for the manufacturers to cut their cords for the sake of children.”

The Window Covering Safety Council, an industry-supported affiliate of the WCMA, launched an education program in November. It distributed posters that warn about the risks of blinds and shades with cords and urged parents to replace them. The posters were distributed to pediatrician offices near military base housing, where a number of children have died in recent years.

One of those children was Adam Bailey. Window blind cords are standard issue in military housing such as where Adam – a 7-year-old first grader who was the oldest of five children — lived with his parents at Fort Detrick in Maryland.

The Bailey family couldn’t be reached for comment, and Army investigators still are looking into the case. But as Jamara Bailey related the story to Kaiser, she had put the children down for the night on March 17 and was doing dishes and cleaning up. She heard footsteps and other noise from upstairs and went to investigate.

She discovered Adam and, Kaiser said, “she realized he was hanging. His feet were off the floor.” Adam was taken to a hospital, where he was pronounced dead.

Adam’s five-year-old brother, Jamara Bailey told Kaiser, was awake and witnessed the incident. According to Kaiser, the 5-year-old told his mother: “We were just playing, Mama.”

This story was reported by FairWarning (www.fairwarning.org), a nonprofit news organization based in Pasadena, Calif., that focuses on public health, safety and environmental issues.