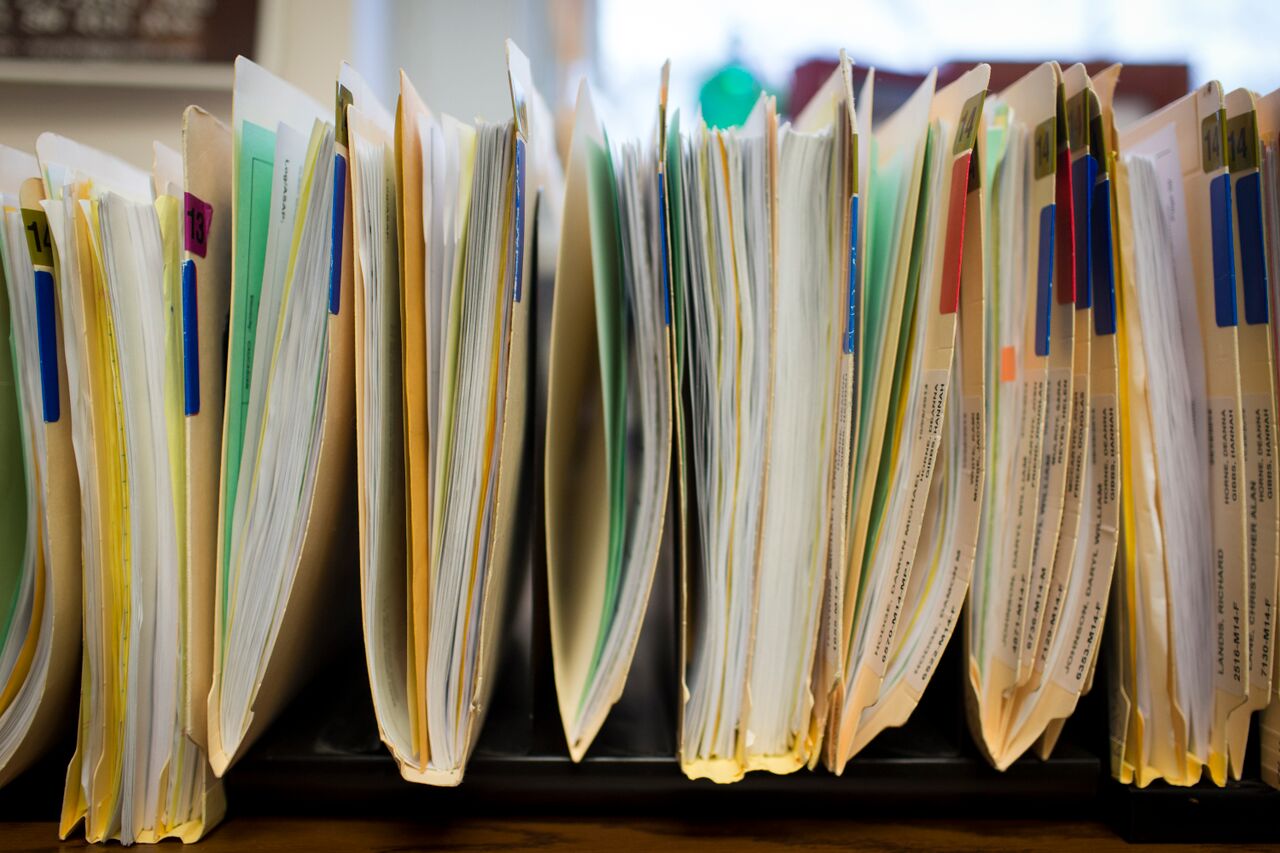 The transparency trifecta: part one

Attorney General Ellen Rosenblum’s task force will hold a public hearing on the state of Oregon Public Records Law today. Details are below for the Eugene event. A May 26 hearing in Portland is to follow. If you can’t make either, there’s also an email option, too.

A recap is due this effort, since I’ve yet to cover it much. So here goes…

The Public Records Law Reform Task Force has been reviewing the OPRL since October 2015, and is charged by the attorney general with recommending improvements. The initial issues before it were the sweeping old ones: too many exemptions, too many fees, too much time between public record requests and their actual release.

This task force has been at it for eight months. Weighing privacy protections with the need for disclosure, muddling toward a clear definition of public interest, and evaluating how it all gels with modern advances like body cameras.

Everyone at the table — some struck with a distinct sense of déjà vu — has been clear from the get-go that there’s no need to reinvent the wheel. Plenty of good work has probed this law already. Their approach to succeeding at another round of evaluations has been to recommend the improvements that everybody on the task force can get on board with.

It’s a reorganization of the law that’s been regarded as most likely to succeed this effort. The 400-plus exemptions that are propagating the OPRL like laurel bushes have been targeted for their own section, or several, so that people can at least find them, if not grasp the enormity of their impact. (The task force counted and it turns out there are more than 500 exemptions, actually, so my figure will be updated henceforth. You can find the Excel sheets they’ve produced detailing these here. And see the groovy video of how they are scattered through the law here.)

“Forty years of accumulated exceptions from disclosure requirements have created a daunting mess, and we need a framework for addressing that”

But while reorganization sounds politically palatable, the task force hasn’t shirked the tougher nuts before it: fees and delays, which Rosenblum also promised to tackle.

“We may not fix all of these issues at once, but I expect to have a good start by next legislative session,” she wrote in a statement to Redacted, with the caveat that whatever effort charges forth recognize “the reality that some requests are straightforward but others are not.”

Task force members have meanwhile cooked up one other goal: to insert language into the OPRL that tells Oregonians and legislators what its policy aim is, rather than letting the courts do it, bit by bit, as has been the case.

“I think there is consensus to put into statute, much more clearly, that this is what this law is intended to accomplish,” said Les Zaitz, the Oregonian reporter who represents Oregon members of the Society of Professional Journalists in the effort. He said while there have been numerous rulings about whether citizens ought to have access to particular documents, it isn’t entirely clear what the state’s policy is regarding citizen access in Oregon. And that it should be. Though the law calls for addressing public interest in many cases, it’s never defined what public interest is, and whether that interest favors disclosure.

With such statutory changes in hand, task force members reason the Oregon Legislature will have an easier time weighing new exemptions, and whether they ought to be allowed. And also weighing whether some exemptions ought to be lopped off.

Right now the task force has been defining exemptions as belonging to one of four categories: Those that (1) facilitate the efficient and effective administration of government; (2) protect personal privacy, including personal safety; (3) engender public safety; and (4) offer necessary economic privacy for individuals and private businesses. The exact definitions of these categories may wiggle, particularly the first. The effort is still underway.

It’s unclear whether this catalog of what fits where is preamble for a hatchet list of exemptions. But the effort will certainly flag exemptions that lie outside the state’s standard policy focus. Should it take up the charge, the task force could put an undetermined number of exemptions on the chopping block through a separate legislative effort. But it’s a big ask for the volunteer group. Such efforts are prone to provoking the wrath of special interest groups, and carrying that hot potato is likely to be viewed by some as not worth the time that it will gobble.

The group’s headway has so far been good. Of course it’s still early, as legislative efforts go. But this mix of state political and trade group leaders, press and citizen and student advocates, has struck a sturdy accord, one most unlike past performances at the legislature. That’s important, because that’s exactly where the task force is headed in 2017, and it’s there that past reform efforts have blown up. That this coalition of thought-leaders is finding consensus now, and gathering public sentiment behind them, could keep the usual fireworks at bay.

Now about those public hearings: the first is today, May 9, at the University of Oregon in Allen Hall, Room 41, in Eugene from 4:30 to 6 p.m. The university will host a second round of testimony at its Portland campus May 26 at 5:30 p.m. in the White Stag building. Can’t make it? Email: publicrecordstaskforce@doj.state.or.us.

“We want to make sure that we are addressing the problems that people are seeing in their day to day interaction with their government,” says Michael Kron, the task force lead for Attorney General Ellen Rosenblum.

So don’t forget to mark your calendars. And stay tuned. Later this month I’ll offer a similar update on what the governor’s office has been up to.