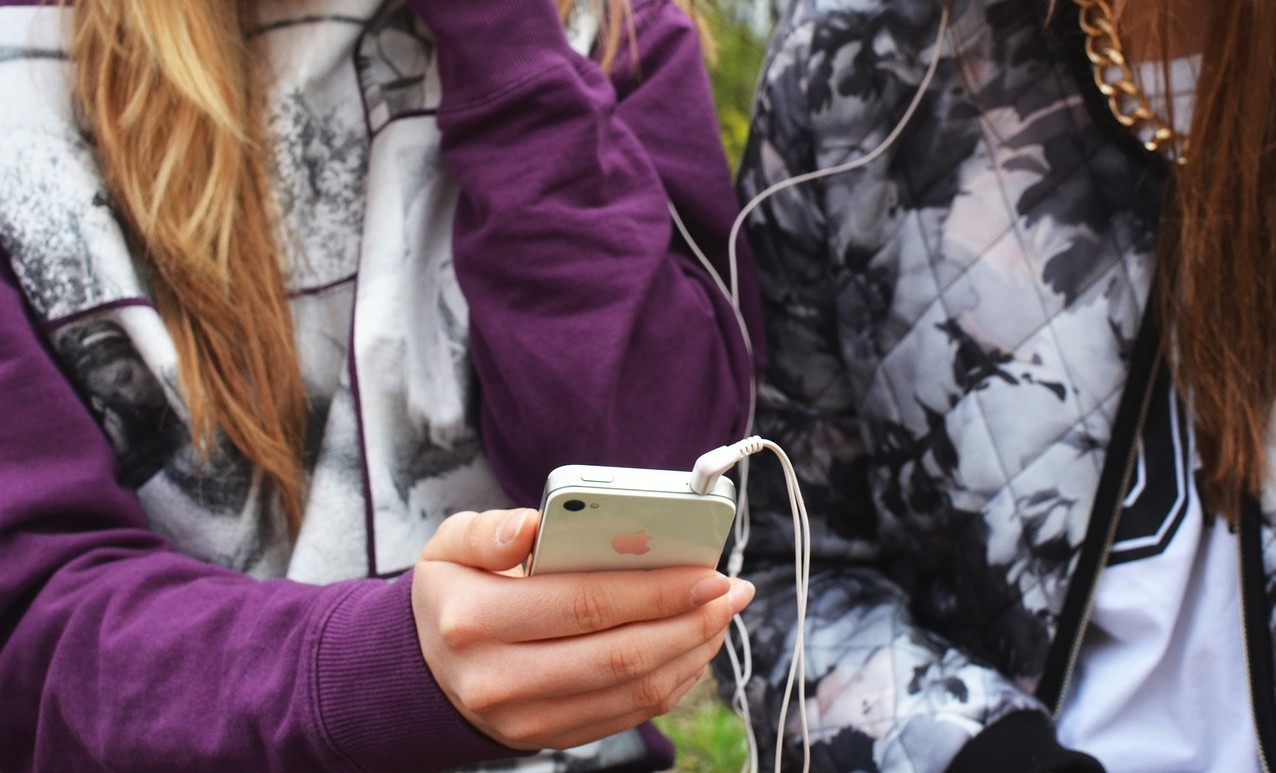 Anybody who’s ever waited for a MAX train can grasp the importance of public data. That little digital ticker? The one that tells you how long you’ll be standing in the rain or whether you ought to just walk instead? That thing runs on real-time ones and zeros, courtesy of TriMet.

It’s the reason why Chris Smith, through the nonprofit company Portland Transport, will soon be bringing those digital tickers to a coffee shop near you. And it’s responsible for the PDX Bus app, too. The one that tells your phone when your bus is coming. It’s also the reason Smith, a member of the Portland Planning Commission, is pressing the city of Portland to make open data a priority in its upcoming Comprehensive Plan.

But the group love that once underpinned such data sharing between the city and the public seems a thing of the past. Instead, Portland’s data heyday — an era of app-building competitions and public data dumping — has fizzled. And Smith’s efforts to kickstart it may signal a return to more typical bureaucratic paranoia.

Smith fondly recalls 2009, when data started flowing faucet-style from the city. At the time, former mayor Sam Adams made public data a priority. The city passed a resolution upholding the value of all things digital. And Portland also kicked off the Civic Apps data repository at CivicApps.org, a place where government agencies from in and around Portland could drop data, then spurred a competition around app-creation that relied on it.

Briefly, it was cool to talk about the free flow of public data in government circles. Government agencies like the Portland Police Bureau, TriMet, and city bureaus from Technology to Parks and Transportation uploaded groovy datasets that made life a little easier. Apps dedicated to restaurant inspections, disaster preparedness, and public art hit the streets.

Skip Newberry led aspects of the effort for Adams and now helms the Technology Association of Oregon. When he left Adam’s office in 2011, the initiative was still alive. “They were looking at what were some of the things that could be done next with Civic Apps,” including improving agreements between governments to make it easier to share more data on Civic Apps over time.

Now, the Civic Apps page is a wasteland of old data and outdated apps.

“With the new Comp Plan, I saw it as an opportunity to take Portland’s position to the next step,” said Smith. He urged the Portland Planning Commission to take up the notion of digital inclusion and broadband equity in Portland. The Commission took him up on that, but the resulting recommended language for the city’s Comp Plan is now being revised into uselessness by City Commissioner Amanda Fritz, who is asking for changes.

Here’s the before and after shot of what the Planning Commission recommended:

Open Data. Ensure planning and investment decisions are a collaboration among stakeholders, including those listed in Policy 2.1. The City works with the software development community, data providers, and other professionals with relevant expertise to advise on open data practices and priorities, ensure oversight, and to maximize the utility of City data sets. Where appropriate, encourage publication, accessibility and wide-spread sharing of data collected and generated by the City are:

After, if Fritz’s revisions are approved:

Open Data. Ensure planning and investment decisions are a collaboration among stakeholders, including those listed in  Policy 2.1. Where appropriate, encourage publication, accessibility and wide-spread sharing of data collected and  generated by the City.

Fritz’s staff hasn’t responded to inquiries about why she requested these changes. But what’s clear is that the city’s Office of Management and Finance is a source of some of the pushback. OMF handles the city’s larger administrative functions, like its technology services. Jen Clodius, who handles communications for OMF, framed the opposition simply by saying the “possibility of future misunderstandings could be huge.”

Chief administrative officer Fred Miller said the same in testimony to the Bureau of Planning and Sustainability, noting as he did that when the OMF releases data, it takes a lot of legal oversight to make sure regulatory, privacy and confidentiality concerns are met. After all, Oregon’s records law – which applies to data – has more than 480 exemptions, all of which have to be thought through before data can be released.

“There’s a real attempt to be as transparent as we can,” Clodius told Redacted.

Then there’s the law.

I like attorneys. They are cynics and hand-wringers, so we have a lot in common. But they are dream-killers, too, fussing as they do about possible future misunderstandings. Thus the city attorney’s office has pushed for a strict interpretation of the Comp Plan as a land use document. And to shake loose anything that doesn’t fit — including the hopes and dreams of the development community and of transparency nuts like me.

“I don’t see it as a rollback so much as missing an opportunity to move forward and really have some 20th Century values captured in the Comp Plan,” said Smith. “This policy is intended to set the value statement about the direction we should head in.”

Eric Engstrom, a principal planner on the Comp Plan, is the sage in the middle of all of this. He reminded me that, “Despite its name, (the Comp Plan) is not the city’s comprehensive collection of all things, it’s about land and development and planning for growth, not everything the city does.”

Still, it’s hard not to be wistful for 2009, the year Portland set the trend of adopting its open data plan, to be followed by New York City, and states such as Oklahoma and New Hampshire. Today, that barren Civic Apps page and the tenor of the conversation at City Hall sounds a lot more like 1984 than seven years into an open data initiative. And, land use plan or none, I find it hard not to be eyeballing the very large gap between a policy that calls for the city to “maximize the utility” of data sets “where appropriate” and the legal Armageddon that seems feared. Nobody seems to be saying they want to dump every data set in the store. They just want to get back to the business of sharing.

That’s not so open data can upset anybody’s privacy or confidentiality. It’s so we don’t go back to the days before data helped us get around in life.

“The stuff that was happening in 2009 and 10 was really an early building block to this work that now includes sensors and collection of real-time data,” said Newberry. The new focus on smart cities? On the Internet of Things? At the end of the day it all comes back to data, he says. And to the ability of different cities to make sense of it and share it with the public.

“Chris’s interest and the Planning Commission’s interest is pretty timely because it does touch upon a lot of these changes that have occurred during the years, and highlights the city’s need to be focused on data,” said Newberry. That’s less about finding the line between transparency and privacy. It’s mostly about “what data can do to improve government services, equity issues, transparency, and different policy outcomes the city is looking to focus on.”

Of course open-government advocates want to protect privacy. We’ve all had our credit card stolen by now, and watched Target and all the rest face public skewerings for not securing data. Nobody’s asking for that. But if we want to be a smart city, in more ways than one, Portland needs to step up its game on its open data plan initiative, Comp Plan language or none.