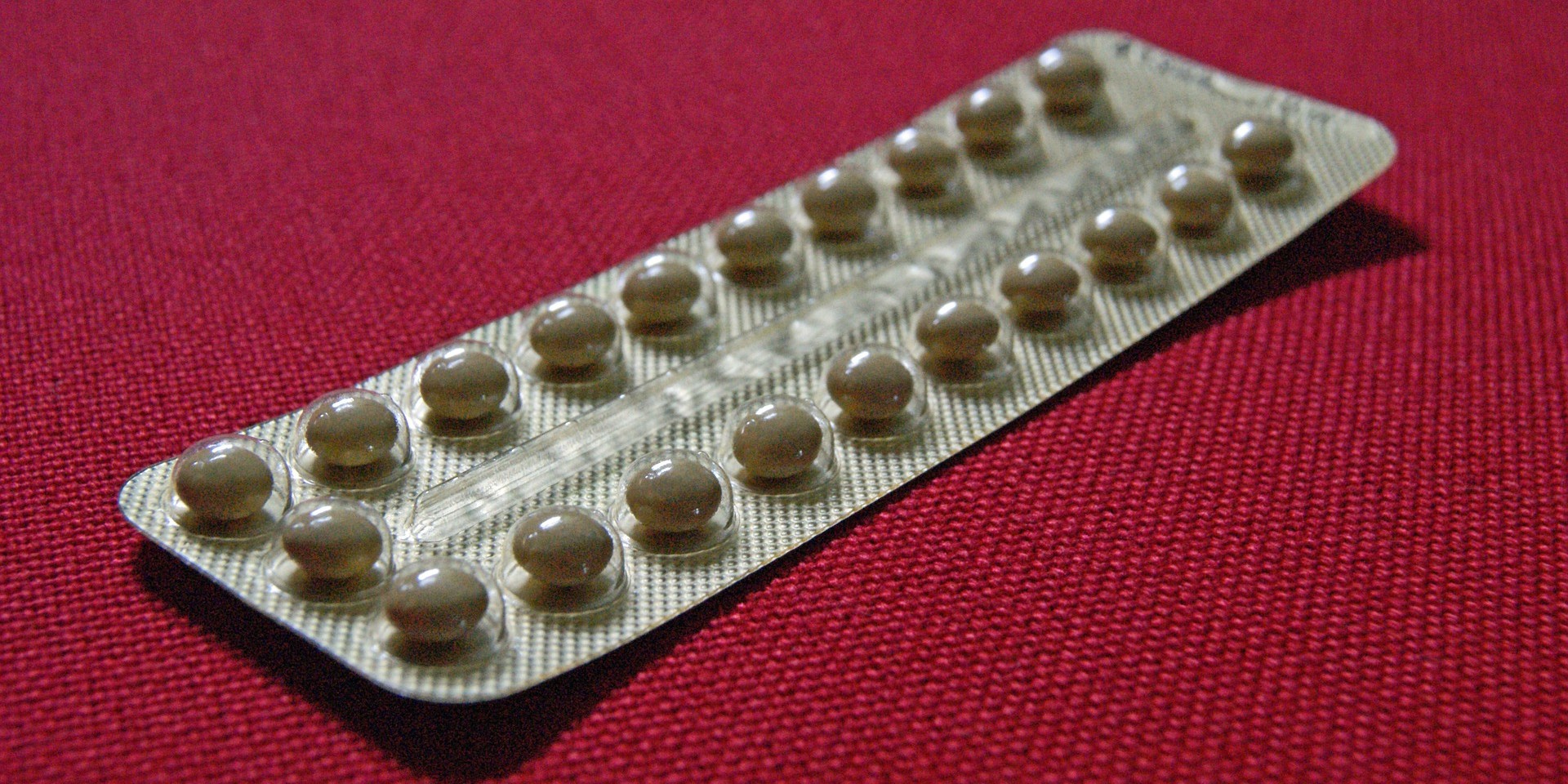 By Allegra AbramoFebruary 18, 2016No Comments

Call it the year of the uterus. At least a dozen bills on a range of women’s reproductive health issues have been debated in Olympia during 2016’s short legislative session. Measures to expand access to birth control, study maternal deaths and ensure workplace accommodations for pregnant women still stand a chance of passing this year.

Meanwhile, two contentious abortion bills in the Senate — one banning sex-selective abortions and another requiring parental notification for minors seeking abortions — appear to be dead after missing the Wednesday deadline to be passed out of the chamber.

Janet Chung, an attorney with Legal Voice, a women’s rights group, said the bills that are still alive “really are about leveling the playing field, making sure that all women, regardless of where they live, what their income is, that they can have access to health care.”

Nearly half of all Washington pregnancies are unplanned, according to the Department of Health. Two House bills awaiting Senate confirmation seek to change that.

One (HB 2681) would expand a state program allowing pharmacists to prescribe hormonal contraceptives. A second (HB 2465) would require private health insurance and Medicaid to reimburse for a 12-month supply of contraceptive drugs at once, rather than the typical one- to three-month supply. Both received broad bipartisan support in the House.

“When you look at women’s health, I think access to birth control — and both of these bills do that — is the first starting point of the conversation,” said Rep. Melanie Stambaugh (R–Puyallup), the prime sponsor of the pharmacy bill and a co-sponsor of the 12-month coverage bill.

The contraceptive coverage bill, the second of its kind in the country, would significantly reduce barriers to birth control access, said Erik Houser of Planned Parenthood Votes Northwest and Hawaii. “It’s such a common sense bill that will really help women in Washington state by giving them that consistency that they need when it comes to birth control access,” he said.

A 2011 study in the journal Obstetrics and Gynecology found that women who received a one-year supply of birth control pills had 30 percent fewer unintended pregnancies, compared to those given one- or three-month supplies. Not having to fill a prescription every month can be particularly important for women in rural areas or who have transportation difficulties, advocates say.

Early versions of the pharmacist-prescribing bill mirrored recently adopted models in Oregon and California that allow pharmacists to prescribe contraceptives after undergoing training. But women’s health advocates expressed concerns about details of Washington’s proposal, including a provision limiting coverage to women 18 and older.

House sponsors amended the bill to instead build on Washington’s existing model, in place since 1979. That allows pharmacists to prescribe any drug after signing an agreement with a doctor or other practitioner with prescribing authority. The bill would allow state and county health officers to also enter such agreements with pharmacists.

“We didn’t want to break that model,” Stambaugh said. “We wanted to use the existing system we have and make it work more efficiently.”

Today only 40 pharmacists have agreements allowing them to prescribe contraceptives, according to the Department of Health. A total of 1,512 agreements statewide cover other therapies such as immunizations and diabetes medications.

To make sure women know about the program, the state Pharmacy Commission would also develop a sticker participating pharmacies can display alerting customers to the service.

A bill that passed the Senate unanimously Tuesday would give pregnant Washington women more protections in the workplace.

That legislation (SB 6149) and a competing House measure (HB 2307) would require employers to make “reasonable accommodations” for pregnant workers, such as more frequent bathroom or meal breaks, or limits on lifting more than 20 pounds. Retaliating against employees seeking accommodations also would be prohibited.

Proponents say existing state and federal anti-discrimination statutes, while providing some protections for pregnant women, do not require reasonable accommodations.

Chung, at Legal Voice, said the House bill includes a more flexible definition of “reasonable accommodation,” while the Senate version spells out a limited list of accommodations. “You really run the risk of missing people with the Senate approach,” she said.

The National Federation of Independent Business initially opposed the legislation but now supports the Senate version. “We appreciate that the Senate listened to the concerns of small business, and amended the pregnancy accommodation bill to assist working mothers … without creating undue hardships on their employer or co-workers,” Patrick Connor, the group’s Washington director, said in an email. “We hope this reasonable compromise, and common-sense approach, will also be approved by the House.”

Another bill seeks to unravel the causes of American women’s comparatively high — and possibly rising — chances of dying in pregnancy and childbirth.

Maternal mortality rates in the U.S. are far higher than in other wealthy nations, and double that of Canada. Yet Washington lacks a formal system for conducting reviews of maternal deaths that could guide improvements in care. A volunteer committee that conducted limited maternal mortality reviews has not met for several years due to Department of Health budget cuts.

The Senate unanimously passed a bill (SB 6534) Tuesday that would create a medical panel to study each case in which a woman dies during pregnancy or within one year of pregnancy. A similar effort in California identified leading causes of maternal death, and the state’s maternal mortality rate has dropped by nearly two-thirds in recent years.

“If a state like California can go from higher than us, down to half of what we’re reporting, that tells me that there are deaths that could be prevented,” said Dr. Dale Reisner, who oversees obstetrical quality and patient safety at Swedish Medical Center in Seattle.

Reisner, who served on the state’s defunct maternal mortality panel, said the work of the new committee will also help identify conditions that should be treated earlier and better, and highlight areas of the state where patients need better access to care. By addressing those, she said, “you’re improving the health of the community in a much bigger way.”

Two abortion-related Senate bills have numbered among this session’s most controversial, but both failed to get a vote in the full chamber.

Senate Bill 5289, first introduced last year, would require abortion providers to notify a minor’s parent or legal guardian at least 48 hours in advance of the procedure.

Both sides of the abortion debate also galvanized around the “Prenatal Nondiscrimination Act” (SB 6612), which sought to ban abortions based on the sex of the fetus. Doctors who performed a sex-selective abortion could be charged with a felony and lose their license, but a woman receiving the abortion could not be prosecuted.

Sex-selective abortions are practiced in other countries, including India and China, but there is no evidence that they are a problem in Washington. Asian-Americans expressed concern that the bill unfairly targeted particular groups and fueled stereotypes that Asian communities do not value female children.

Barring extraordinary legislative maneuvering, both bills are dead for this year.