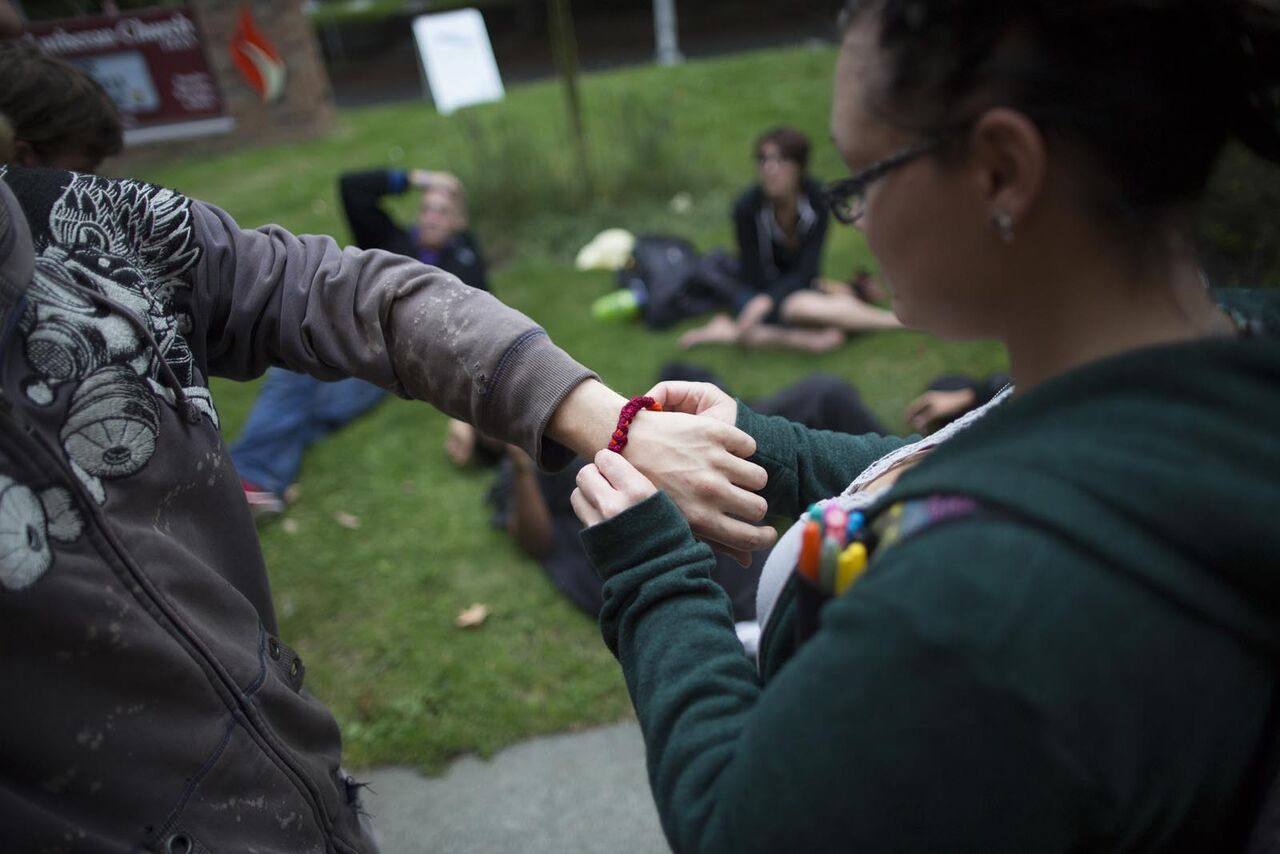 A King County judge will hear arguments Friday in a potentially groundbreaking case concerning the public’s right to know about the effectiveness of state programs serving abused and neglected children.

InvestigateWest filed a lawsuit against the Washington Department of Social and Health Services in August, seeking access to transition plans for youths who reach age 18 and “age out” of the foster care system.  It is the first time in decades that a news organization has invoked the “legitimate research” exception to the law protecting confidentiality of juvenile records, and it is the first time in history when a court will apply the law to DSHS records rather than juvenile court records.

A hearing on InvestigateWest’s motion for summary judgment has been set for 11 a.m. on Friday with Superior Court Judge Laura Inveen. InvestigateWest is represented  by Katherine George of Harrison-Benis LLP.

“IW seeks access to foster care transition plans so that it can determine what services have been offered to youths aging out of the system and studiously examine whether federal policies promoting extended care are being implemented effectively,” George argued in the lawsuit. “The research would conform to journalistic standards and would be used to inform the public, including public officials, about the quality and consistency of transition plans in Washington.”

The plans are supposed to outline what the young person hopes to do for employment, education, housing and more after reaching age 18. In reporting on homeless youth (many of whom turn out to be former foster kids) and on foster youth in the aging-out process, IW reporters were told by former and current foster youths that these plans required under federal law are frequently inadequate.

IW first sought the transition plans for 2012 and 2013 under the Washington Public Records Act. DSHS denied the requests, citing exemptions in that law that are designed to protect the privacy of foster youth.

Now IW is asking DSHS to black out names and other identifying information and release these records under a statute which allows release of otherwise-confidential data for “legitimate research” purposes.  The parties believe this is the first case brought under the statute since 1983, when the Seattle Times persuaded the Washington Supreme Court that journalism may qualify as “legitimate research.”  The case may open up a much-needed avenue for the general public to oversee the effectiveness DSHS children’s programs, which now are largely hidden behind a wall of confidentiality.

InvestigateWest follows the ethos of “precision journalism,” a research method outlined in a well-known book of the same title and a classic of the journalism canon. It means gathering data and employing scientific methods to answer questions about how well our government and other institutions are performing. It’s an approach IW has  taken with traffic pollution, school portables, pollution permits, missing-person cases, real estate transaction records, and more — each a story that involved building an original database or used multiple databases in conjunction to develop and test hypotheses about how well governments are performing many duties.

DSHS argues that InvestigateWest “has not established that it is conducting legitimate research for an educational, scientific, or public purpose.” And also that IW has not sufficiently described its research project.

“The records that IW is seeking are confidential child welfare records, which are not available to the general public. IW is not exempt from the requirement for review of research projects involving departmental wards or clients of the Department. IW is asserting that it wants to conduct research on human subjects (foster youth)…” Assistant Attorney General Karen Dinan wrote in arguing DSHS’s case.

DSHS would have IW journalists submit to an approval process under the Washington State Institutional Review Board, which is designed for scientists and has never attempted to regulate journalism projects.  IW believes that such a process would violate constitutional free-press protections.

In InvestigateWest’s answer to the court, Executive Director Robert McClure notes that research has become an important part of journalism. As he told the court:

“The idea of requiring government ‘training’ of journalists before they can view government records is frighteningly Orwellian and smacks of a state-controlled press. In general, the (research) application questions are wholly out of step with the practicalities of journalism, not to mention being inappropriately intrusive.

“This is Big Brother invading the newsroom.”