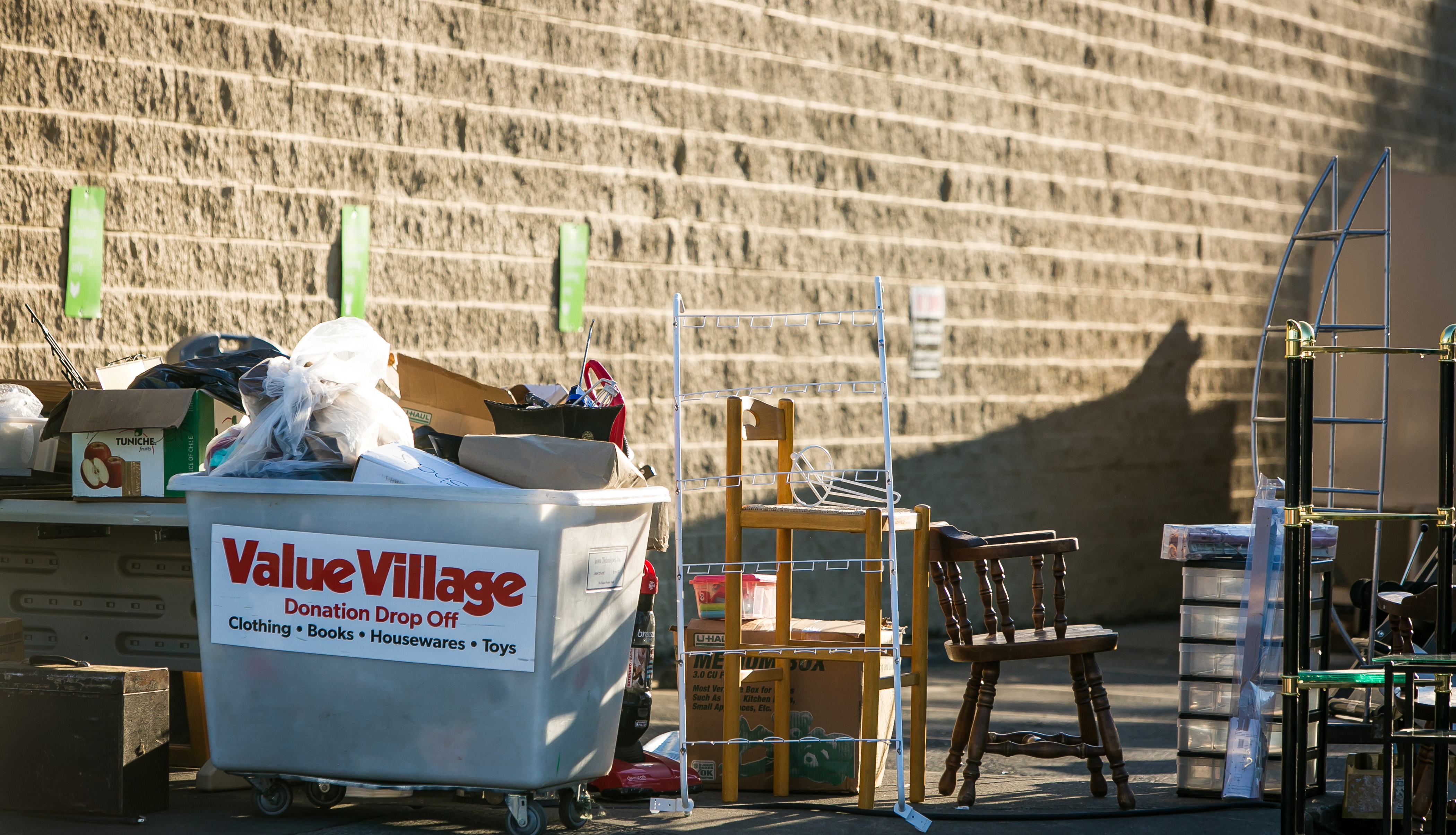 What’s your donation worth? Good question.

Executives of Savers, Inc., credit their success to a business model Savers pioneered a half-century ago: Collecting a profit on sales of clothing and household goods donated to nonprofits that don’t run their own thrift stores.

But charity watchers, tax experts and the Minnesota attorney general say such arrangements are ripe for abuse when Savers does not disclose — to donors or the public — the actual value of donations to charities. They are convinced that unwitting donors are taking tax deductions that overvalue their charitable donations, which tax experts say essentially results in cheating donors’ fellow taxpayers. Congress or the IRS should clarify the rules, they say.

“Tax revenue is being lost as big deductions are taken for contributions of merchandise to for-profit companies, with the nonprofits receiving only a fraction of the amount deducted,” said Linda Lampkin, research director of the Economic Research Institute and former director of the National Center for Charitable Statistics.

Arrangements between for-profit thrift stores and charities raise issues of misrepresentation and potentially fraud, Marcus Owens, former director of the IRS division in charge of charities, told InvestigateWest. That’s especially true if the organizations “don the trappings of a charity but they aren’t really charities…. leading people that to think they’re giving to charity when they’re really not.”

“Donors are, in a sense, scamming the rest of us taxpayers by deducting for used clothing,” Owens said.

Minnesota Attorney General Lori Swanson in May forwarded a report on Savers’ practices to the Internal Revenue Service. The IRS will not say whether it has started an investigation. Savers settled a lawsuit filed by Swanson on behalf of Minnesota donors and charities this summer.

It’s not that donations to thrift stores that benefit charities aren’t tax deductible under current IRS rules. They are. Many tax professionals interpret this to mean that donors can deduct a “fair market value” based on sale prices of comparable items for donations to thrift stores if the store is directly run by a charity, or if they know what portion of their donation actually goes to a connected charity.

The problem, however: as long as the charities and thrift store operators fail to disclose that only a portion of one’s donation is really deductible, donors can’t assign a fair estimate, tax experts and charity watchers say.

IRS Publication 561, “Determining the Value of Donated Property,” says the donor must figure out the “fair market value” of an item, which is “the price that property would sell for on the open market.” But only the portion of the fair market value that actually reaches a charity is eligible to be a tax deduction, said Cindy Hockenberry, director of education and research at the National Association of Tax Professionals.

“The rules are very clear that only donations to charities are deductible,” Hockenberry said. “The murky part is that Savers is a for-profit using those nonprofits to collect stuff. Really the donors are donating to Savers.”

“If the charity is only getting some percentage, say, 4 percent, yet donors put in for a donation’s full market value,” that’s cheating the tax system according to Hockenberry.

The scary part for donors: “If the IRS were to audit your tax return, it would be you, the donor, who would be saddled with the tax penalties, not the charity,” Hockenberry said.

She says the solution has to come from the IRS. “Until the IRS addresses this, people will continue to bend the law at taxpayers’ expense,” Hockenberry said.

Ben Wogsland, spokesman for the Minnesota attorney general, says it is Savers’ responsibility to be openly accountable to donors: “If you’re a donor, you should be able to know that your donation is going to an intended charity.  And there should be transparency around that. Otherwise your donation is being misappropriated.”

In at least some cases, Savers appears to be compounding the confusion. InvestigateWest documented several instances in which Savers stores gave donors the impression the entire value of the goods is deductible, saying on receipts, “Please insert what you feel is fair market value of the merchandise.”

Savers officials declined to be interviewed or answer a set of written questions for this story.

The IRS has not yet assigned penalties for this kind of practice as it relates to for-profit thrifts, but in 2005 the agency changed rules governing vehicle donations because so many donors claimed full market value for cars that were often junkers. Now, donors receive a tax deduction only for the amount the charity gets from the donated vehicle.

Some critics favor requiring that for-profit thrifts’ contracts with charities be filed with the Federal Trade Commission, or be otherwise disclosed to state regulators or the public.

Critics outlined several potential solutions to help donors understand how much, or how little, good their donation does — or even end the practice of charitable giving to thrift stores altogether: