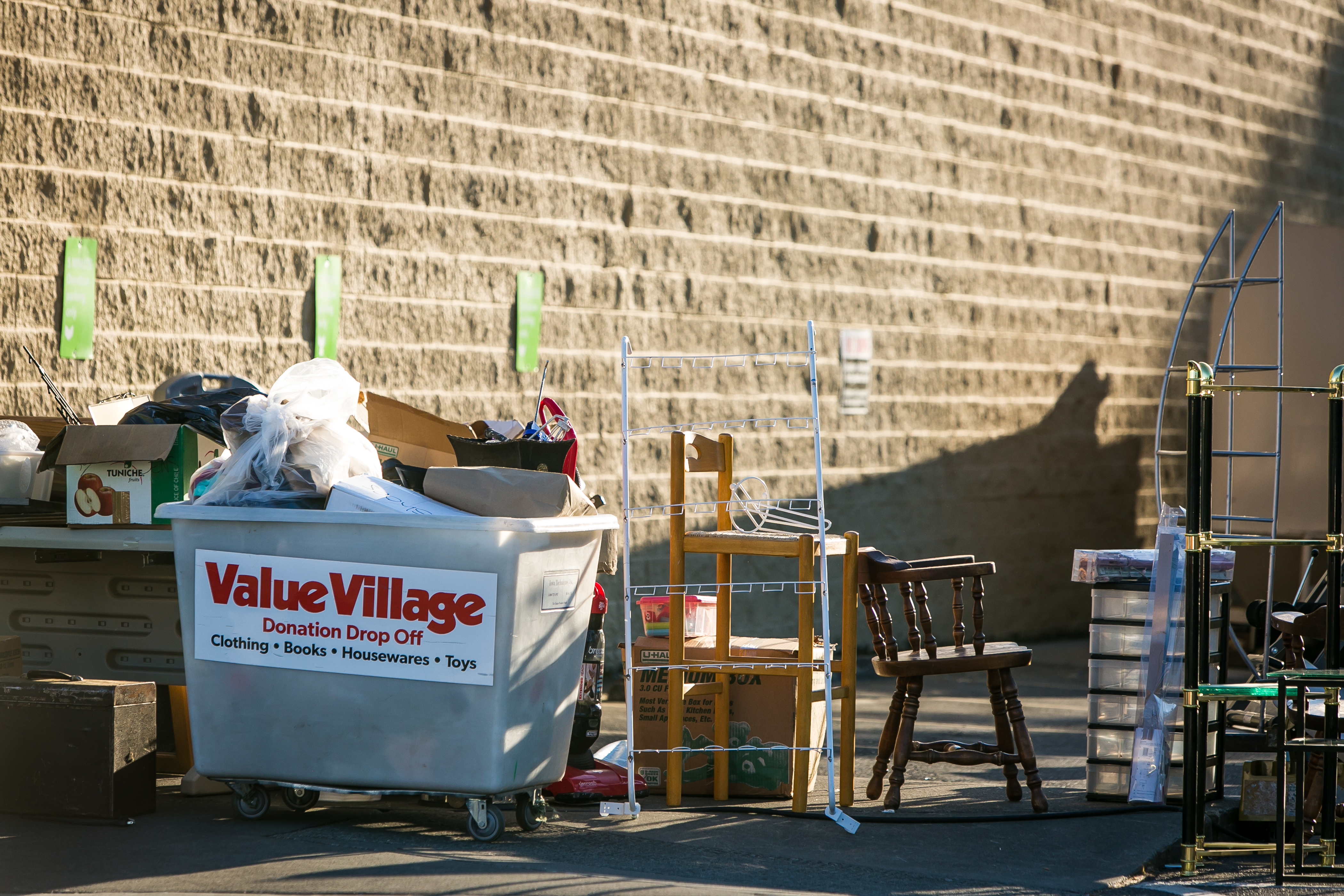 Methodology for our report on Value Village and Savers, Inc.

Home » Government » Methodology for our report on Value Village and Savers, Inc.

Here is the methodology for our reporting on the charitable solicitation practices of Savers for-profit thrift stores:

InvestigateWest began reporting in spring 2013. A reporter interviewed more than a dozen current and former employees of Savers-affiliated stores, ranging from floor workers to a former store manager, about the company’s business and charitable practices, and visited Value Village locations throughout the greater Seattle area, where Savers is headquartered, to observe and talk to shoppers.

Reporters made both donations and purchases at Savers-affiliated thrift stores.

Additional information was drawn from government documents obtained from the Federal Trade Commission under the Freedom of Information Act and from the Washington Attorney General’s Office and Washington Secretary of State’s Office under the Washington Open Public Records Act.  InvestigateWest reviewed online records and reports of the California Department of Justice, and obtained research by private industry analysts.

InvestigateWest first asked Savers for an interview in November 2014. Savers Communications Director Sara Gaugl agreed to schedule one, but postponed indefinitely because of an investigation by the Minnesota Attorney General’s Office. That investigation led the Minnesota attorney general to file suit against Savers in May 2015. In July 2015, Gaugl agreed that Savers would answer emailed questions. InvestigateWest sent a list of 27 questions and fact checks to Savers on Sept. 11, requesting answers by Sept. 28. Gaugl on Sept. 18 requested an extension until Oct. 5 to send answers, and InvestigateWest agreed.

On Oct. 6, Gaugl issued a five-sentence statement and referred InvestigateWest to Savers’ website, declining to answer all questions asked.