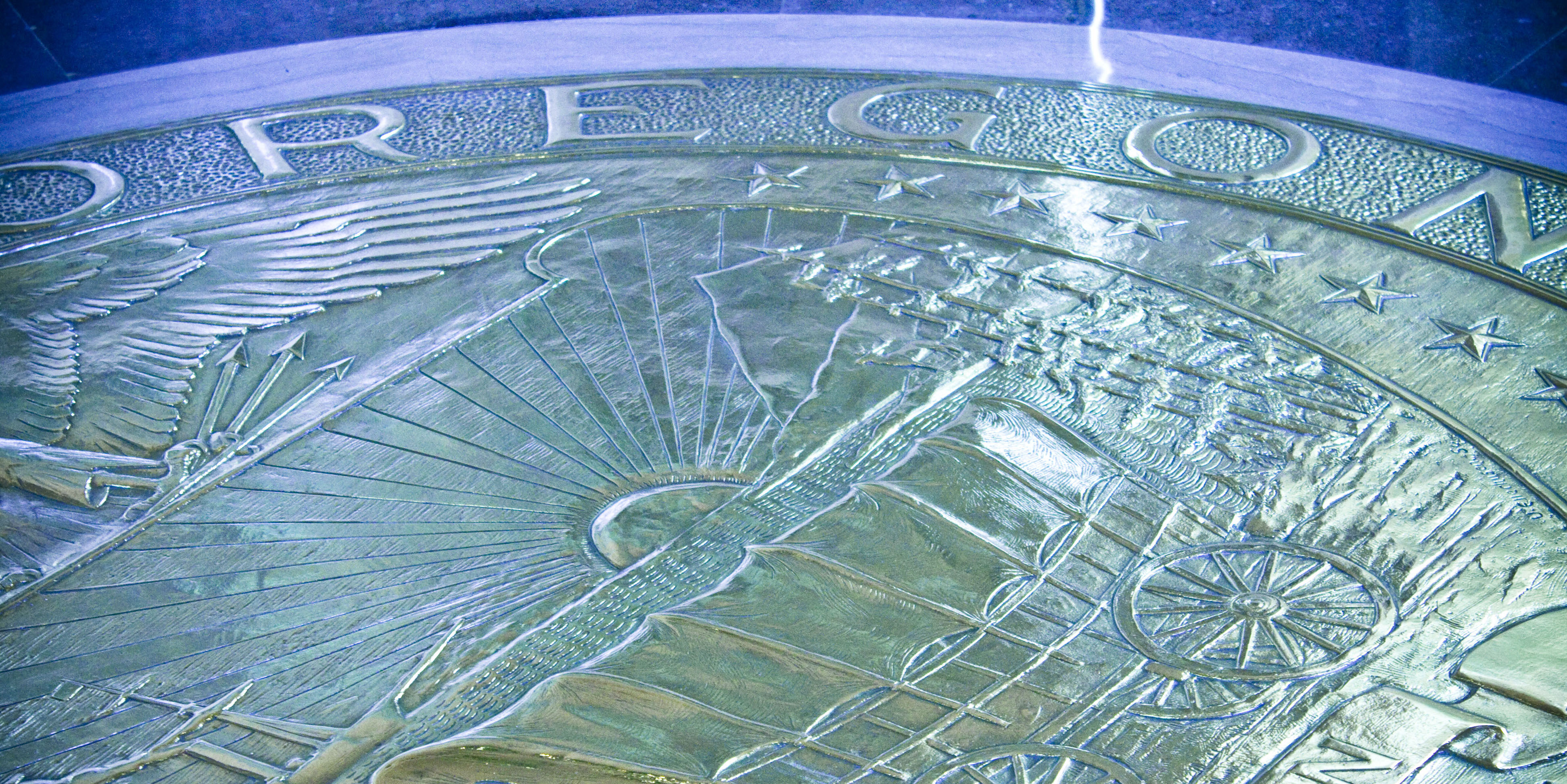 On death and campaign finance

Tracking money in state politics is good. That seems to be the one thing everybody in Oregon can agree on when it comes to campaign finance. Even opponents of campaign finance reform proudly tout how ORESTAR, Oregon’s public-facing campaign finance database, tracks everything. Who needs reform, they say, in a state where the money is transparent?

Except there’s one thing ORESTAR doesn’t track, we now know: pro bono actors who insert themselves into state politics but fail to leave fingerprints.

For all we know, there are lots of them. The volunteer most publicly in view at the moment is Patricia McCaig — former Gov. Kitzhaber’s campaign advisor — who failed to disclose her role in Kitzhaber’s 2014 re-election campaign until the media called her on it. Then-Secretary of State Kate Brown’s Elections Division, in examining whether McCaig legally donated her time to the campaign, found it was all perfectly legal.

Why? Because ORS 260 — the state’s campaign finance law — has since 1973 carved out special exemptions for reporting pro bono “personal services.” When Jennifer Hertel, a compliance specialist in the Oregon Elections Division under Brown, dug into the legislative history of ORS 260 and suffered through an audiotape of legislative testimony from more than 40 years ago, she found that “personal” meant everything from stuffing envelopes to giving advice to candidates. She also found the language squares with federal regulations on campaign volunteering.

That raises bigger questions for another day. Like whether any of our presidential hopefuls are in the backrooms of their campaign offices being volunteered at by anybody with particularly strong advice.

But here in Oregon, Sen. Brian Boquist, R-Dallas, has meanwhile been aiming to close the “personal services” loophole. Since February, Boquist has been sponsoring Senate Bill 762, a bill that aims to make all sorts of volunteering reportable in ORESTAR, and to put the Secretary of State’s office on the hook for reviewing all campaign donations. Right now the Elections Division doesn’t review contributions lower than $100, and that includes volunteers, whose in-kind labor might far exceed the $100 mark when the value of professional skills is considered.

In explaining why he floated the bill, Boquist points to McCaig and describes the law that let her contributions to a governor’s race go unnoticed as arcane. But he says he is particularly worried about language added in 1995 that gives an enormous pass to legal and accounting firms that might want to go politicking in Salem.[1] That language takes the “personal services” bit a little further, and allows not only for those services to be contributed pro bono, but also for law firms and accounting firms to pay for their employees to volunteer the time without reporting it as paid work.

“Under present election law, lawyers and law firms are exempt from reporting their personnel services provided to political committees,” Boquist wrote in an email to Redacted. “While the pro bono services of the lawyer are exempt from reporting, the lawyer can actually be paid by his or her law firm to provide the services. The notion lawyers are somehow special and exempt simply shows Oregon’s system is a failure.”

How much a failure remains a bit murky. Who can say whether there is only one Patricia McCaig, or a few dozen? Or scores? Or hundreds? But the point is this, Boquist wrote: “Some of the people providing key campaign consulting (to Kitzhaber) were and are able to hide behind the ‘lawyer’ exemption.”

And that’s a problem.

The bill aiming to solve it rankled no one. There has been no public opposition to Senate Bill 762. And it garnered public support from AFSCME, the union that represents more than 24,000 Oregon government workers, with Political Director Joe Baessler testifying that while campaign rules aren’t always perfect, what rules exist ought to apply to everybody.

Secretary of State Jeanne Atkins has asked for a handful of amendments but they were minor enough to not overturn the spirit of the legislation. She also envisioned clarifying language that could land in the Secretary of State’s Campaign Finance Manual to help candidates and committees comply.

So why is this bill dying?

It isn’t dying the kind of fight-to-the-death way that House Bill 3505 — the public records reform bill floated by Rep. Julie Parrish, R-Tualatin/West Linn — died. That one was shouted down by the usual parade of hankie-toting government workers and their well-dressed lobbyists, chanting the same mantra about overwhelming workloads — which, while not unwarranted, is certainly overblown — that has kept our state shrouded in its can’t-do transparency attitude since the late 1980s.

It also isn’t going the way of another piece of Boquist legislation — Senate Bill 940, which would have made it illegal to exchange campaign contributions for votes. That one died a slow death of neglect in committee.

No. This one is going the way of the chicken. Pecked to death. With amendments and tune-ups coming from the Secretary of State’s office, where staff recommended ways to audit 2 percent of political contributions under $100 every quarter, but continued to head-scratch about how to track donated professional services, legal and otherwise. They have since requested a whole different bill to track professional services, apparently foregoing the one that’s in front of them. This type of thing, Boquist says, has turned Senate Bill 762 into “a declawed fur ball cat.”

Which is too bad. Because just a few months ago my laptop was hot in the keys from writing about campaign finance reform. And while not everybody in that conversation agreed that campaign finance reform was a thing Oregon needed, or was even effective, or could ever hope to achieve, most seemed to agree that transparency was good. And that we had it in Oregon, for the most part.

Right now, I’m not so sure we do. What if Patricia McCaig is the norm, and not the exception, in Oregon campaigns? And what if this bill dies and we never find out?

[1] ORS 260.005(3)(a) excludes pro bono services from the definition of “contribution” under state campaign finance law. ORS 260.007(8) goes further, excluding payment for legal and accounting help from the definition of “contribution” when the attorney’s regular employer foots the bill, albeit only if that help is “solely for the purpose of ensuring compliance with the provisions” of campaign finance law.