26 investors who have way more house than you

Home » Government » 26 investors who have way more house than you

Also high on the list were a trio of private investors: Pak Leong, Hongbo Li and Fuk Chan, who sometimes partner on deals. AAV One, owned by private investor Tina Lei, landed on the list as well, along with private companies Red Gap Holdings and JET Investments. BKB Investments and NSI Investments, private-investor upstarts in the flip market, have since left the game. BKB’s AJ Kitt said the company couldn’t make money on its flips. NSI’s Nick Stearns said he has retired.

Portland social service agency Proud Ground landed on the list with the help of stimulus money to boost its holdings. Portland Habilitation Center Northwest, which provides affordable housing to the disabled, was also on the list. True Bread Properties, Inc., a religiously themed, for-profit investment company headed by remodeling contractor Will Davis, purchased damaged properties cheap and flipped them at low cost to buyers on the low end of the market. 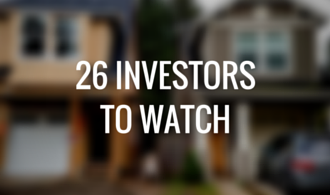 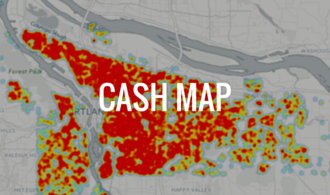 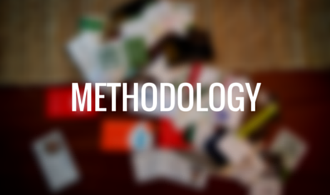 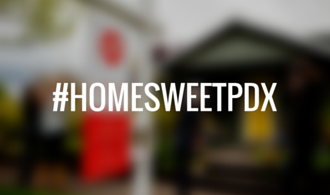