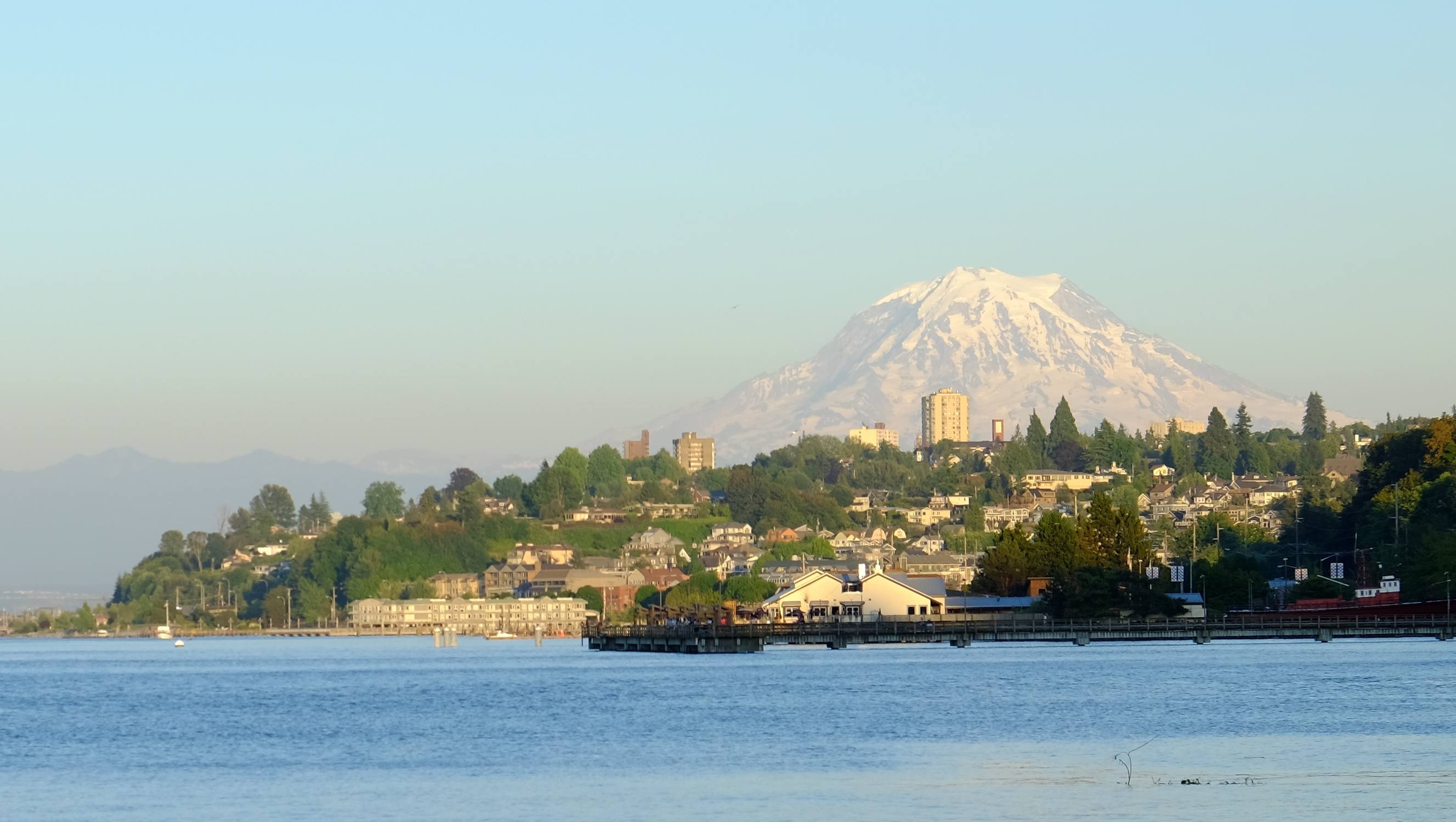 Microbeads ban goes down the drain

Legislation aimed at reducing water pollution by phasing out plastic microbeads in products like toothpaste and cosmetics got a unanimous yes vote in the Republican-controlled Washington Senate. But the Democratic-controlled House Environment Committee scrubbed it, leaving it in the growing pile of this session’s dead and discarded bills.

Senate Bill 5609 would have, by 2020, banned the manufacture and sale of products containing synthetic microbeads. Microbeads are tiny plastic particles used as abrasives in many health and beauty products. They wash down the drain but are so small that they can escape wastewater treatment filters, ending up in Puget Sound and other waterways and entering the food chain as a pollutant.

Washington isn’t alone in being concerned about microbeads: 16 states have adopted or considered similar proposals. The Council of State Governments developed model legislation that is actively supported by national industry groups like the Personal Care Products Council. The legislative interest follows a wave of negative publicity about microbeads: California’s proposed ban on microbeads was the fourth most popular story in 2014 on Grist, the environmental news website.

When Sen. Barbara Bailey (R-Oak Harbor) introduced the bill in January, it appeared she had momentum on her side. “My bill is keeping our state at the forefront of common sense regulations to responsibly steward our environment,” she said in a press release at the time.

The only hiccup in the bill’s Senate progress came when, during floor debate, Sen. Kevin Ranker (D-Orcas Island) offered an amendment to revise the definition of microbeads by removing the reference to them as “nonbiodegradable,” a description he found ambiguous. That amendment failed, and the bill passed 49-0.

When the House Environment Committee took up the legislation, lawmakers and lobbyists keyed on “nonbiodegradable” just like Ranker. During the March hearing, environmental lobbyists argued for the ban to apply to all microplastic particles and suggested that only products that are truly able to break down into natural elements be allowed.

“It just felt like a big loophole in the bill,” said Suellen Mele of Zero Waste Washington.

Scientists and environmental activists have raised similar concerns in other states where the ban is being debated, including Hawaii, Oregon and Connecticut. Without tighter drafting of the bill, they say, new products may be no better for fish and wildlife than the microbead-laden ones they are replacing.

Melissa Gombosky — a lobbyist for the Personal Care Products Council, which represents 600 member companies — said her organization could not agree to the language change both because the industry is seeking a uniform standard across the country and because companies that reformulate their products in response to the legislation aren’t going to switch to another synthetic bead. Plus, she said, companies that misrepresent their products as biodegradable will be subject to enforcement action by the Federal Trade Commission.

Yet despite all the attention, scientists still are trying to establish just how harmful microbeads are to Puget Sound.

Here’s how Joel Baker, science director of the University of Washington Center for Urban Water in Tacoma, summed it up in legislative testimony: “We know enough about microplastics to be concerned, but we don’t yet know enough to know how concerned we should be.”

Correction: The Council of State Governments developed model legislation, not the National Conference of State Legislatures as originally indicated.

Kim Drury joined InvestigateWest after a career in the public sector. From 2007 to 2013 she was a policy analyst for the NW Energy Coalition, where her duties included lobbying the Washington Legislature. Prior to that, her experience included work at the Washington State Energy Office and Seattle City Light as well as stints as a consultant for utilities and non-profits. She managed the city of Seattle’s water conservation program, helped launch Seattle’s Office of Sustainability and Environment, and was the lead policy and program staff on climate.