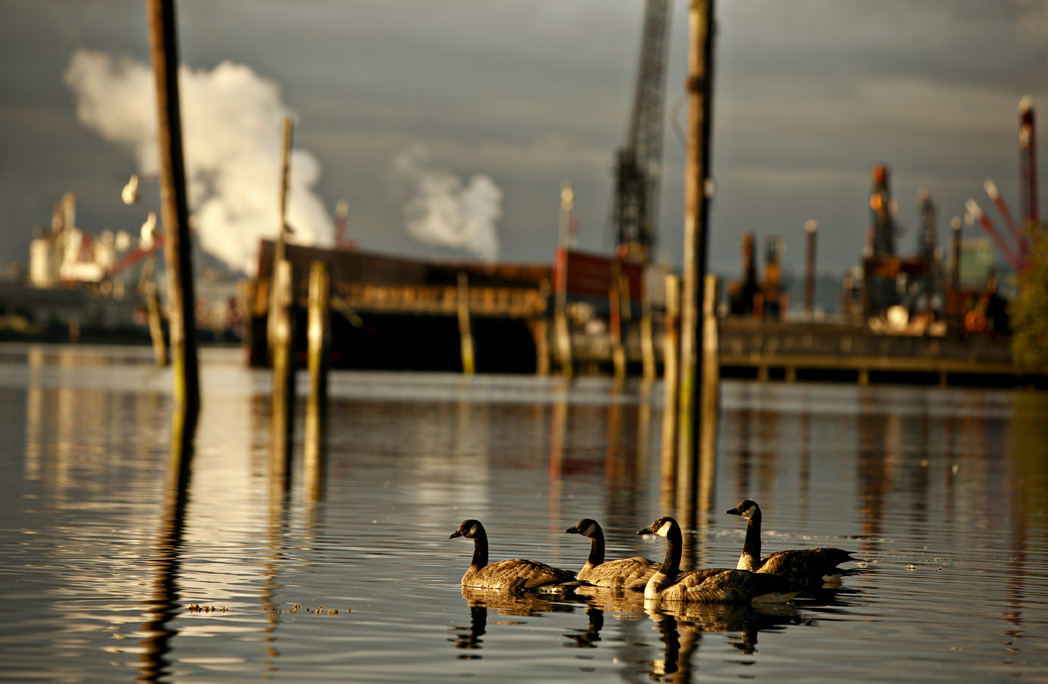 Changes to the state’s energy code that won bipartisan support in the Senate nearly made it to the finish line but died this week when SB 5804 failed to get past the Democrat-controlled House Technology and Economic Development Committee.

The energy code — which sets minimum efficiency standards as part of the statewide building code — is no stranger to legislative tinkering, with proposed changes showing up nearly every session. The last major change happened in 2009, when lawmakers set a target for buildings built in 2031 to be 70% more energy efficient than those built to the 2006 code.  Since then, two cycles of energy code amendments have improved new building energy efficiency by about 25%, according to the State Energy Office. So there’s a long way to go. But this year’s legislation might well have moved the state in the opposite direction.

This year’s bill, backed by the Washington Association of Realtors and the Association of Washington Business among others, came from Senate Democrat Marko Liias of Mukilteo. It would have meant big changes to how the State Building Code Council considers new energy code requirements.

In testimony this week, Liias acknowledged the code’s important role in addressing climate change by reducing energy use.  But to meet the 70% challenge, he said, what’s needed is “the maximum amount of public input from those who are affected, particularly from folks in the construction industry.” Liias used his father, who has worked in the construction industry for more than 30 years, as an example.

The bill would have subjected proposed code changes to multiple technical and cost benefit analyses as well as additional stakeholder review before being considered by the State Building Code Council. The volunteer council, appointed by the Governor, adopts amendments to state building codes on regular three-year cycles. It represents a variety of interests involved in construction including local governments and building trades.

“Allegedly, the bill is about more transparency,” said Rep Jake Fey, D-Tacoma, who sits on the Technology and Economic Development Committee and opposed the bill. “But it was to hamper the ability to do amendments.”

Opposition also came from a member of the State Building Code Council, Duane Jonlin, who chairs the Council’s Energy Code Technical Advisory Committee. In legislative testimony he said: “The practical effect of the bill is to impose a set of costly procedural rules without funding them so that we are in danger of not making any progress toward the 70% energy savings goal you set for us. It puts us in quite a bind.”

Jonlin urged the legislators to either defeat the bill or fully fund it.

Building code fees, the sole source of funding for the State Building Code Council, haven’t been raised since 1987.  A bill sponsored by Rep. Tana Senn, D-Mercer Island, to increase the fee from $4.50 to $5.50 for residential building permits and $10.00 for non-residential permits, HB 1234, also did not survive this session.

In 2013, an independent study conducted as part of Gov. Jay Inslee’s Climate Legislative Workgroup concluded that the energy code is the state’s most effective existing policy to meet its 2050 greenhouse-gas emission targets.

As part of the regular cycle for updating the energy code, the Building Code Council is currently in the midst of considering amendments. Rulemaking is scheduled for fall 2015, with any adopted amendments to become effective in mid-2016, provided the Legislature makes no changes during the 2016 session.

Both Rep. Senn and Sen. Liias were recently appointed by their Democratic colleagues to serve as ex-officio members of the State Building Code Council, joining their Republican counterparts, Rep. Vincent Buys of Lynden and Sen. Jan Angel of Port Orchard.