Reporting that shines a light on the dark world of pay violations in Seattle and across Washington. 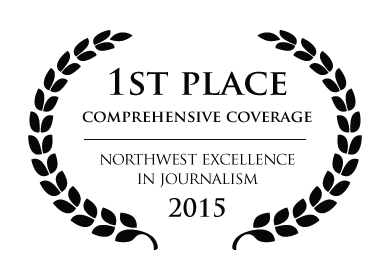 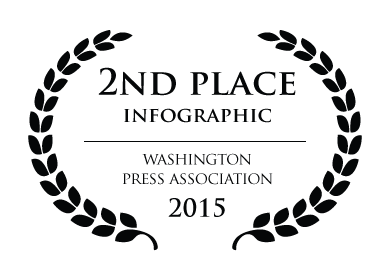 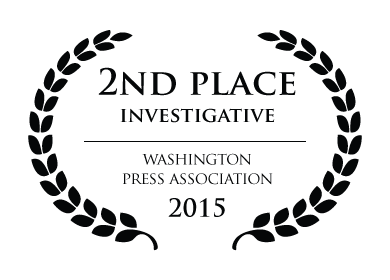 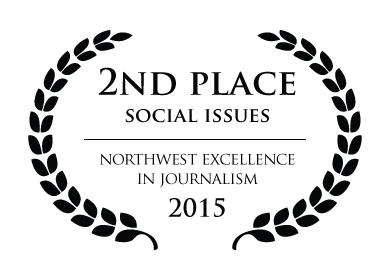 Many wage theft cases involve relatively small amounts of money, often promised in an oral agreement and paid in cash. Not so with a lawsuit filed against O’Brien Auto Group in King County Superior Court today, which could impact hundreds of current and former employees who allegedly were promised more than they were paid for selling cars at the company’s dealerships.

The suit was brought by an immigrant from India who seeks to broaden his complaint to a class action, and who also filed a second suit Tuesday accusing O’Brien of discriminating against him because of his racial background.

The O’Brien Auto Group claims to be the largest auto dealer in the Pacific Northwest, with annual sales exceeding $500 million. Repeated attempts Tuesday to reach managers of the O’Brien company for comment on the suits were unsuccessful.

If true, the allegations would comport with a pattern InvestigateWest revealed in August: Employers failing to pay overtime, minimum wage or, as alleged in this case, promised commissions.

The lead plaintiff in the proposed class-action suit, car salesman Ruhul Kayshel, worked at O’Brien Auto Group’s Toyota-Scion of Kirkland dealership from October 2012 to July 2014. The suits say he was fired after complaining to human resources about what he described as blatantly racist comments made by one of his supervisors.

Often working as many as 84 hours a week and selling 40 cars a month, Kayshel was among the top O’Brien salesmen in the region, he says.  In the suit, Kayshel claims that Toyota-Scion of Kirkland failed to pay him as stipulated in a sales compensation plan.

This is part of what Seattle attorney Stephen Teller, who specializes in discrimination and employment law, describes as a “widespread pattern of wage theft by paying salespeople smaller commissions than (O’Brien) owes them under their employment contracts.”

When asked how much the dealership owed him, Kayshel was quick to respond, “hundreds of thousands of dollars.”

That would be a lot. InvestigateWest’s analysis of state data covering complaints to the state Department of Labor & Industries from 2009 to early 2014 by car dealership employees who claimed they were shorted identified 56 complaints. None appear to be related O’Brien or its dealerships.

The lawsuits come as the Seattle City Council considers a proposal by Mayor Ed Murray to beef up the city’s enforcement of a wage theft ordinance passed in 2011.

Kayshel estimates that more than 200 O’Brien employees have been shorted commissions in the last six years. His suit asks that it be deemed a class action, but it is too soon to know how many other current and former O’Brien sales personnel will join the class.

“How many times have you ever heard of the police arresting someone for not paying their workers? It doesn’t happen,” said Teller.  “People think that lawsuits are about getting money, and really lawsuits are about stopping bad behavior. The goal here is to say look, O’Brien, make it stop.”

The second suit filed by Kayshel alleges racial discrimination led to his firing.

“Kayshel was a top salesperson for Toyota of Kirkland until he complained to upper management that his sales manager had referred to him and his countryman (sic) as ‘fucking Indians,’ ” the second suit says, adding that Kayshel “was fired immediately thereafter because of his race, in retaliation for complaining about the racial slurs. “

The complaints filed in King County Superior Court on Tuesday are below.