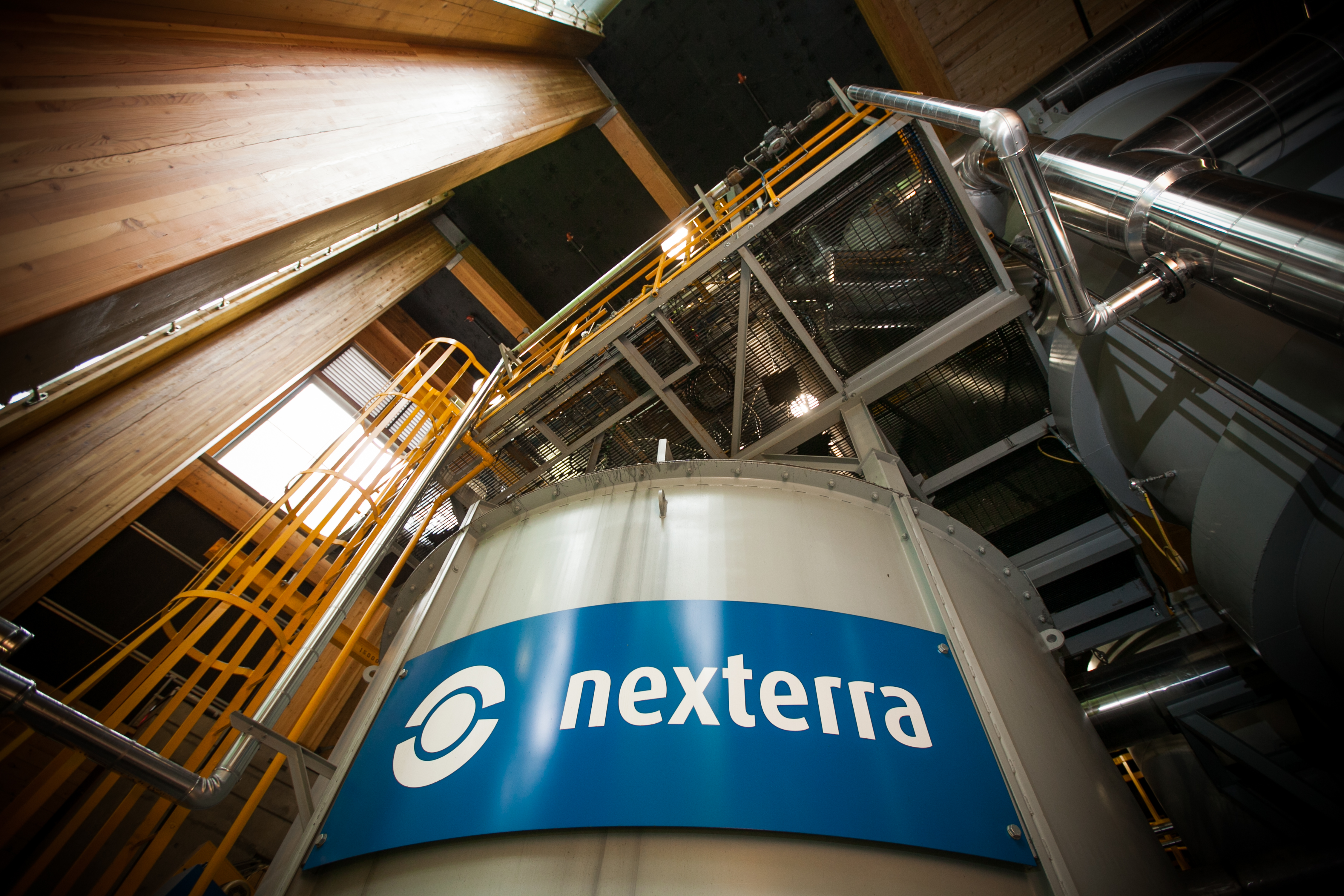 Smoke and Numbers: Do Green Claims for Burning Wood Add Up?

Home » Environment » Smoke and Numbers: Do Green Claims for Burning Wood Add Up?

About our “Smoke and Numbers” Project

For a place with so much nature and such a green ethic, British Columbia has struggled to identify with any of the big next-generation sources of renewable energy.

Most of the province’s electricity comes from large hydro dams. That power is renewable. But efforts to expand production are fiercely contested. What about solar? Why not wind power?

Long summer days are offset by short and cloudy winter ones. So solar energy is an affair of the heart more than the pocketbook: one installation on a North Vancouver home will take an estimated two-and-a-half centuries to pay for itself.

Some of the world’s strongest winds are clocked off the northern tip of Vancouver Island. But getting power from Hecate Strait to southern markets is an overwhelming engineering challenge.

Then there’s biomass: plants that can be burned and replaced with new ones that suck back up the carbon that was released in the flames. British Columbia’s unofficial provincial motto could be “Trees’R’ Us.” Might the province’s forests turn it into a veritable Saudi Arabia of renewable biofuel? That day may be coming: shipments of B.C. fuelwood pellets are worth nearly $200 million a year to the provincial economy.

But with fire comes smoke — and inevitably, greenhouse gases. A growing chorus of biomass skeptics questions how green and climate-friendly wood fuel truly is.

InvestigateWest’s partner on “Smoke and Numbers” is The Tyee, a Vancouver, B.C., news site that provided support for the series. Additional support was provided by the Fund for Investigative Journalism.

Part One: Are Climate Claims for Burning Renewable Trees a Smokescreen?

Timeline: 15 Key Dates in the History of Biomass Energy

Explore the Documents behind the Story