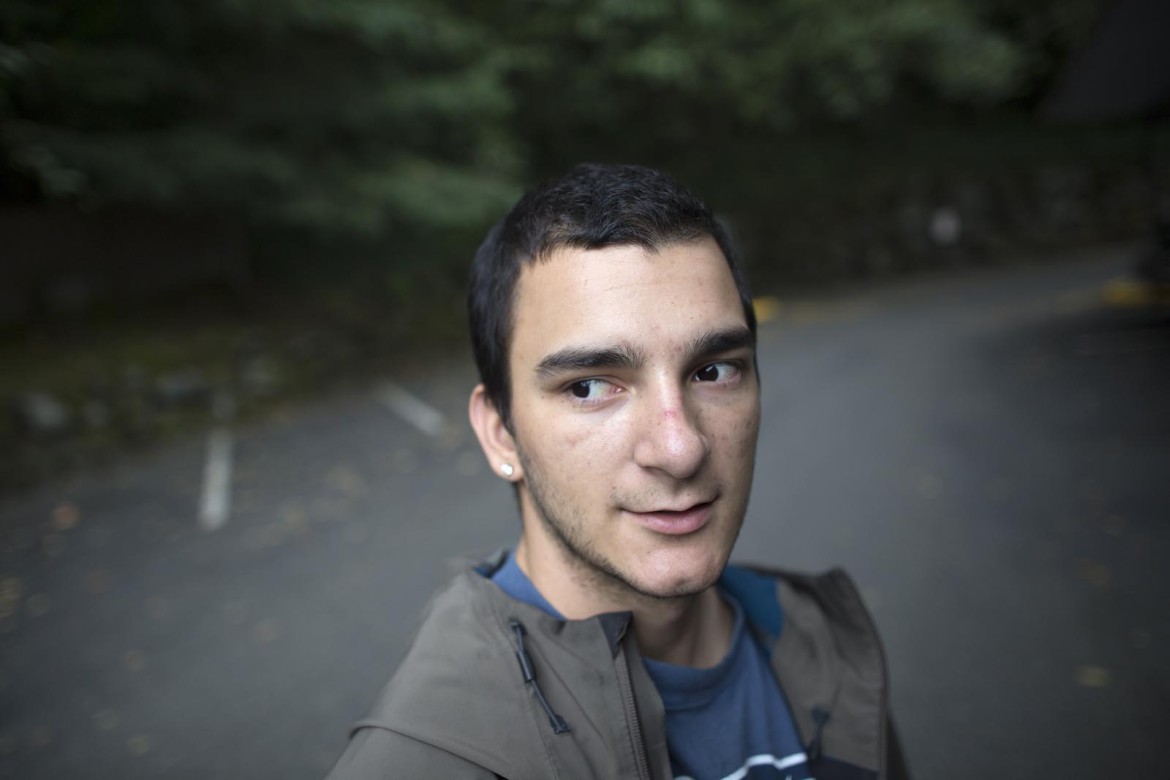 Vinny Wilson, 19, walks into his apartment, which he shares with his girlfriend, in south Seattle on 9/17/2013. Vinny has sent much of his life in foster care. Many adults in his biological family have been involved with gangs. Since aging out Vinny has become determined to support and better himself. He works and attends college full-time. He wants to be an accountant. “When I was younger I would cry every night, do the dishes and daydream about my mom and dad coming back.” Credit: Mike Kane for InvestigateWest

“Aging out” of foster care is standard for nearly 600 wards of the state who turn 18 each year, and the results are no surprise: Former foster youth have off-the-charts rates of homelessness and post-traumatic stress. They end up in jail, prison or hospital emergency rooms far more frequently than other teens their age. Most never attend college.

There is a solution, but evidence on whether it works is scant. As legislators weigh the benefits with the predicted cost of scaling up the program to cover every young person about to age out of the system – including those with criminal records – InvestigateWest examines what happens what foster teens reach the end of the line.

Our independent reporting is made possible through a generous grant from the Satterberg Foundation and the support of our members.