Bruce Harrison had been an oncology pharmacist since the late 1970s. He had seen the evolution – or lack of it – in safety awareness during that time, but he spent much of his career trying to change attitudes toward safe practices through research.

Harrison, who for years was a clinical pharmacy specialist with the Department of Veterans Affairs Medical Center in St. Louis, was also one of the authors of the strictest set of voluntary guidelines, issued in 2004 by the National Institute for Occupational Safety and Health, for the safe handling of chemo and other hazardous drugs for healthcare workers.

Practices that, had they been in place throughout his career, might have saved his own life. 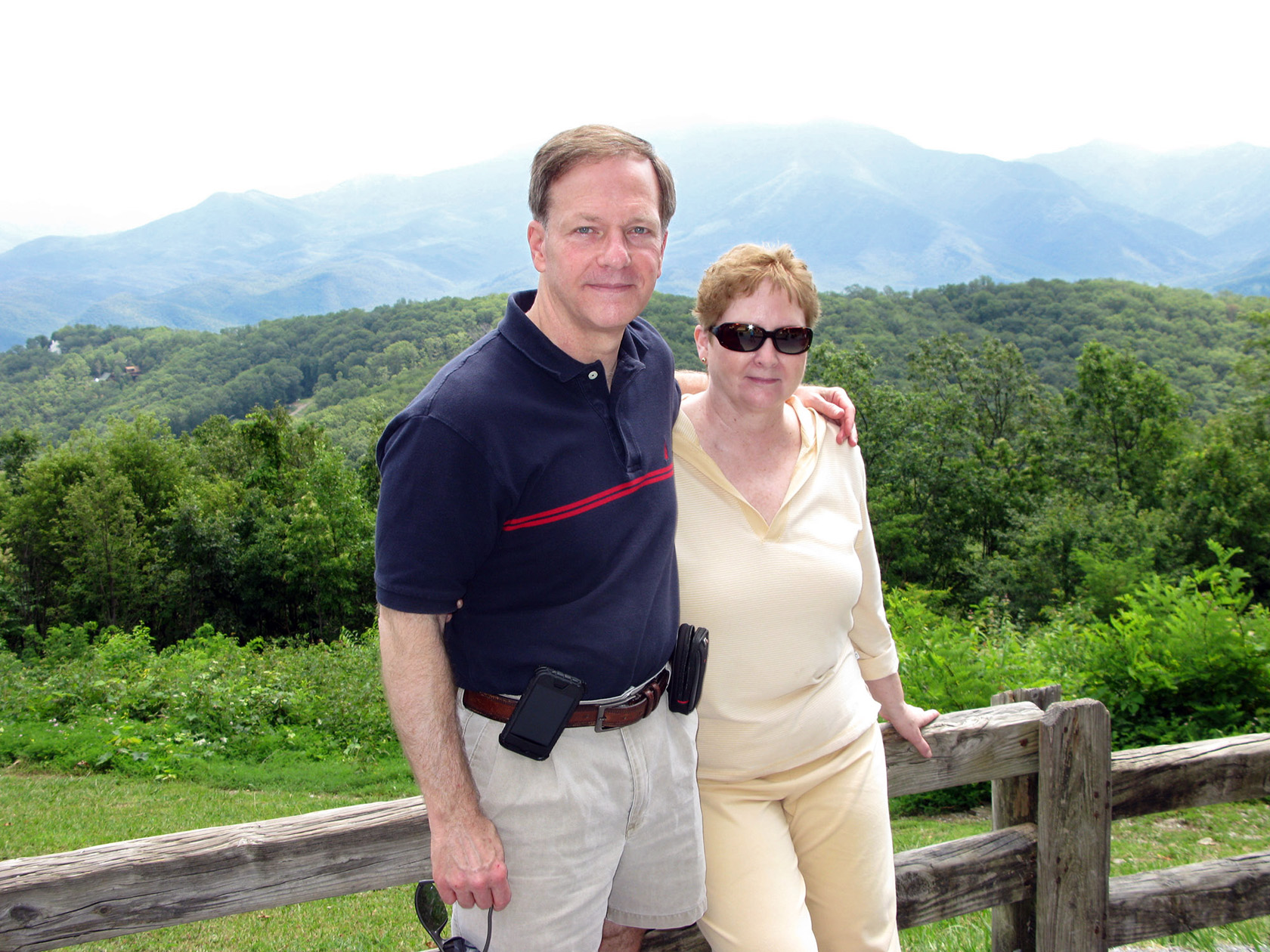 Harrison died at age 59 in St. Louis in August of a rare form of oral cancer. He had never smoked, or chewed tobacco. He had no other known risk factors, except he had mixed a lot of chemo for other people in his career as a pharmacist.

He discussed it with his doctor.

“There was no way they could prove it, but the two of them decided it could be related,” said his widow, Kathy Harrison. “Bruce absolutely believed it was triggered by his exposure.”

She’s grateful her husband had a long career doing something he loved. She’s also sad, and frustrated, that it may have cost him his life.

And she worries it will cost others theirs.

“What frustrated him the most, there was not enough done – not enough studies done to prove it was the danger it was,” said Harrison. “I think there needs to be more done to provide more providers with safe handling techniques.

“It doesn’t exist in enough places,” she said. “There’s not enough education about it. Education and training, and right equipment are key.”